How to Get a Bond Reduced 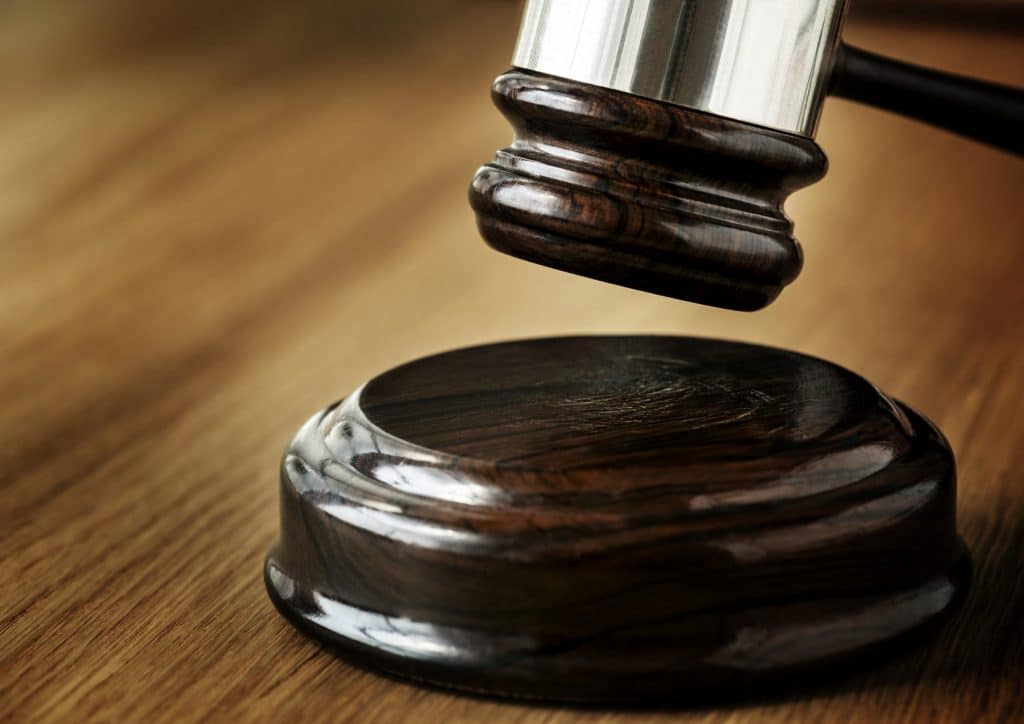 For someone who has been arrested and having trouble raising their bond amount, there is a possibility of having that amount reduced. But, this may not always be the best option, and it is best to consult with a lawyer before seeking a bond reduction.

Reasoning for a Bond Reduction

While it is less formal than an actual trial, a bond reduction hearing is presented to a judge with facts and evidence. The defendant may speak on his own behalf or may ask a family member or friend to do so. The defendant may also show evidence such as bank records, payroll stubs, and tax records to show why he, or she, does not have the funds available to post bail. They should also be able to list the bondsmen they have asked for help, but who would not be willing to supply that amount of bail.

But, there may be reasons to not expose some evidence. It could reveal something the prosecution may use against the defendant in the forthcoming trial. That is why it is important to review everything with your attorney first.

How to Ask for a Bail Reduction

If the defendant has decided asking for bail reduction is the best route, the defendant will need to make a motion that the bail amount is too high and cannot be met. In some states, there are laws governing how long someone accused of a crime can be held before an indictment. If that number of days has been exceeded, the defendant may see a reduction in bail. However, there may be other mitigating bail conditions, such as the use of a monitoring device be worn.

During a bail reduction hearing, the prosecution also has the right to speak. The prosecutor could even claim they feel the original bond amount was too lenient, and that the bail should actually be higher. And, they, too, can present evidence, such as the defendant skipping out on bail for a former offense.

The Judge’s Word is Final

While someone may feel that asking for a bail reduction is a good idea, it may not be. Appearing in court with the prosecutor and the judge before a trial may be risky. It could bring more attention to facts the defendant may not have intended to share. While the judge may rule in the defendant’s favor and reduce the bail amount, the hearing may have also provided more fuel for the prosecution for when the actual trial begins.

When you have questions or are in need of legal advice and or a bail bondsman, you can trust those professionals listed on the pages of the Bail Agency Network. The website has full citation, and everyone listed here is a reputable agent.