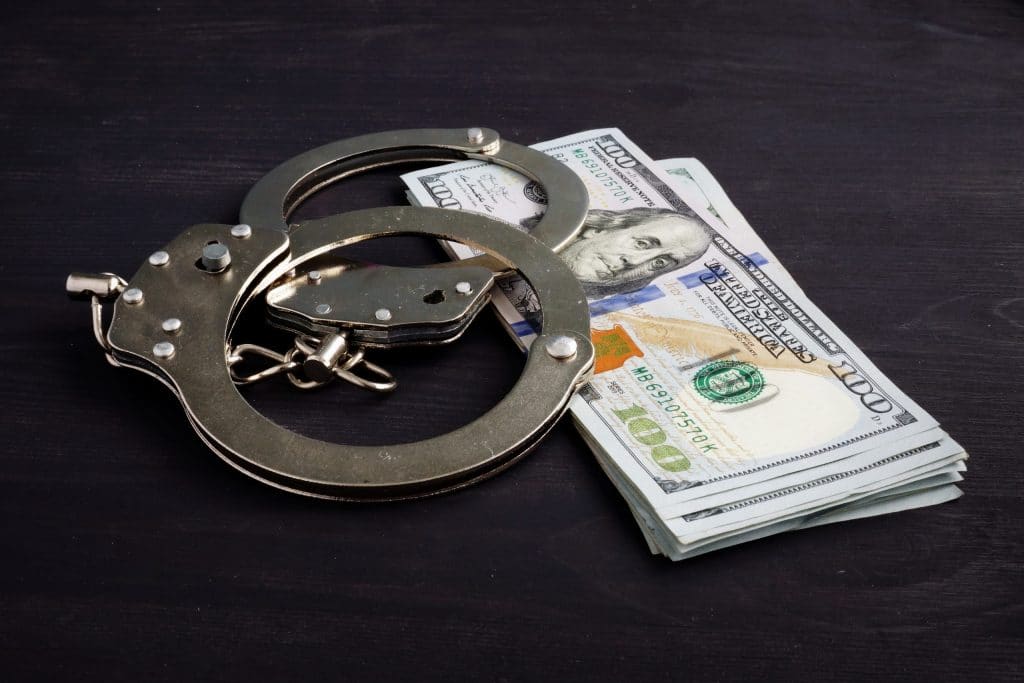 11 Highest Bail Amounts in US History

The Cost Of A $1 Million Dollar Bail Bond