DUI (driving under the influence) charges are considered a serious offense in Florida and can result in the suspension of your license, heavy fines, installation of an IID device, or even jail time. Depending on the county, being charged with multiple DUIs can significantly increase the bail amounts and even lead to immediate suspension of your driver’s license.

While every county in Florida has its own bail schedule for DUI charges, the state of Florida sets the cutoff for what’s considered “under the influence” at 0.08 BAC. The higher your blood alcohol content is at the time of arrest, the higher your bail can be, and the more severe the penalties can be.

Penalties for DUI conviction in Florida can be:

How much is bail for a DUI in Florida?

The bail amount for DUI in Florida depends on which county you’re arrested in. Even if it’s your first DUI charge, you’ll be arrested by the police and taken to the county jail. Your bail amount will depend not only on the county but also on your BAC, property damage, criminal history, and whether or not anyone was injured in your DUI event.

After you’ve been arrested, bail will be set according to the county bail schedule. Each county in Florida has its own bail schedule, meaning bail in Miami will differ from Tampa. Here’s what anyone arrested for a DUI in some of Floridas largest counties can expect.

In Miami-Dade County, bail for a first-time DUI (driving, bicycle, or boating) starts at $500 but can grow to $10,000 with prior convictions or injury and death. Boating

Bail for a DUI in Broward County can Bail range from $500 for a first offense all the way no bail depending on your DUI history and the severity of the incident.

Bail for a DUI in Palm Beach County varies depending on whether or not you’re a resident of the county. First-time offenders may be eligible for immediate release or a “PR Bond.” DUI in Plam Beach County is considered a first-degree misdemeanor, which means that with no injuries or property damage, all offenders are eligible for a release on their own recognize.

DUI charges with bodily injury or death can range from $5,000 for local residents to $10,000 for out-of-state residents.

Bail for a DUI in Hillsborough County starts at $500 for first-time offenders but can climb to $10,000 or no bail for felony-level DUI. If you’re charged with more than 2 DUIs in 5 years, you will reach felony-level DUI and be facing $2,000 to $7,500 for a bail amount. if your DUI involves the death of any party, there will be no bail.

Bail for a DUI in Orange County starts at $500 for first-time offenses and can grow to $2,500 if you have previous convictions. If serious injury or death results from your DUI, bail may be denied entirely.

Has your loved one been arrested for a DUI in Florida? Get in touch with a top-rated Florida Bail Bondsman from Bail Agent Network and get them out quickly. 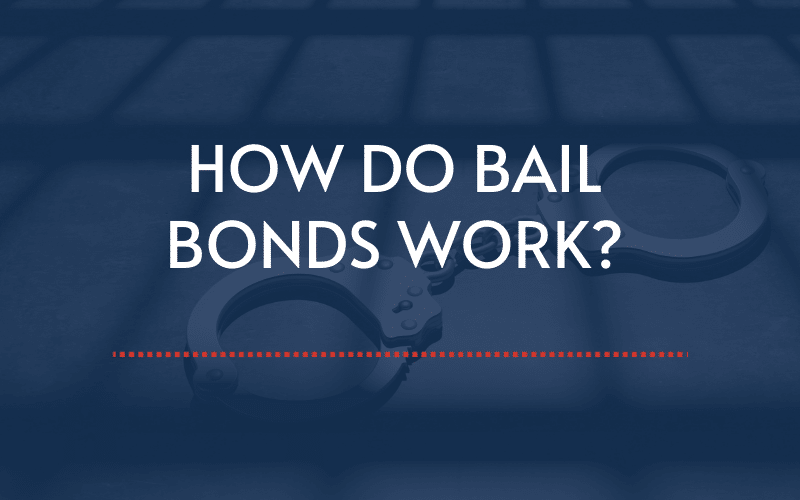