Will Turning Myself in for a Warrant Help me Post Bail? 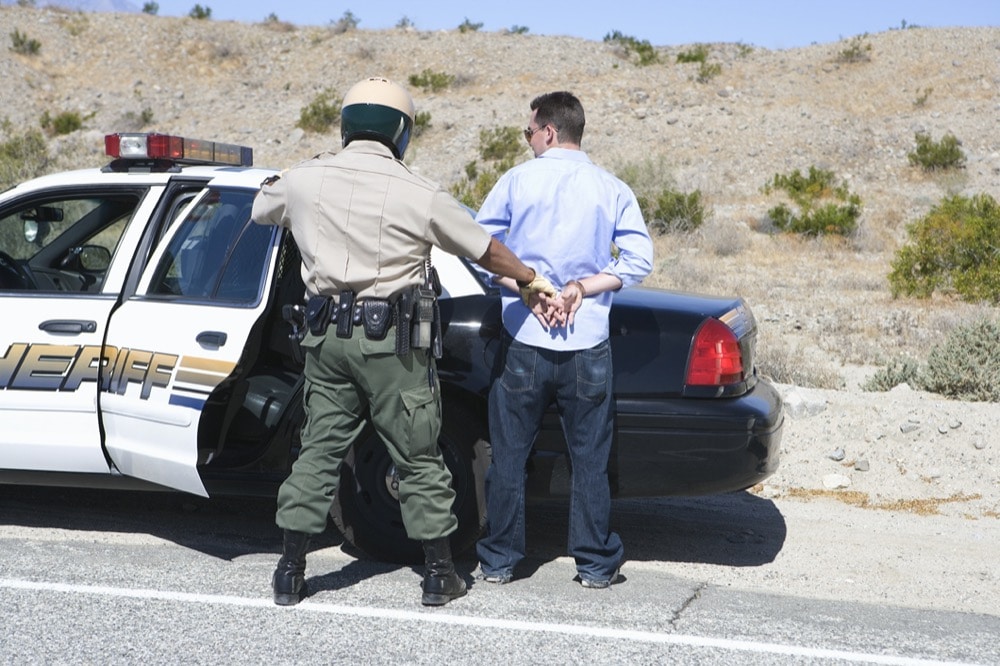 An arrest warrant is a document issued by a judge or magistrate that authorizes the police to arrest someone and take them into custody. For an arrest warrant to be valid, it must be based on probable cause, or information that a reasonable person would view as evidence of criminal activity. Arrest warrants are most commonly issued for new cases, violations of probation, and court order violations. Some arrest warrants do not address the issue of bail, while others specify a bail amount or even prohibit the person who is in jail from posting bail at all.

Someone who has had an arrest warrant issued for them generally will be notified by mail or telephone. If the police cannot establish contact with that person by those means, they may attempt to do so by getting in touch with close friends or family members.

Having an arrest warrant issued in your name can be a stressful experience and it would be perfectly understandable if you were not sure what to do. Although it would be advisable to turn yourself in, it would also be critically important that you learn as much as possible about the circumstances of your case and promptly get in touch with a criminal defense attorney for help moving forward.

The Benefits of Hiring a Lawyer

Hiring a lawyer soon after hearing that an arrest warrant has been issued for you can be highly beneficial. For example, the police won’t be allowed to ask you questions if you are being represented. Also, hiring a lawyer early on can lead to a better case outcome down the road. Another significant advantage of hiring a lawyer early on is the increased likelihood of having to pay a lower bail amount – or even being released on your own recognizance.

When & How to Turn Yourself In

A question you might ask yourself after learning that an arrest warrant has been issued against you is, “When should I turn myself in?” The best time is Tuesday through Thursday as courts on Monday are busy processing weekend arrests and turning yourself in on Friday could mean having to spend the weekend in jail.

In addition to dressing comfortably and refraining from bringing certain items such as weapons, drugs, tobacco products, or a cell phone, you will want to be sure to bring a photo ID and – importantly – cash or bank cards to post bail, if necessary.

Turning Yourself In & Bail

Turning yourself in to the police – also called surrendering – can potentially improve your chances of subsequently being able to post bail and go home. Police station personnel, judges, magistrates, prosecuting attorneys, and others who make up the criminal justice system are likely to treat you more favorably if you demonstrate a willingness to be cooperative and follow the rules. At your bail hearing, if there is one, your lawyer can point to your behavior as evidence that you are not a flight risk and are taking the criminal charges seriously. Deciding to turn yourself in can also make it easier to post bail as it gives you the opportunity to either gather the money or make arrangements with a friend or loved one to post bail for you.

An arrest warrant isn’t magically going to go away. If you have been notified that one has been issued for you, be sure to get in touch with a local criminal defense lawyer and follow their advice on what to do, including how to post bail.