How Can a Lawyer Help Me With a Bail Bond? 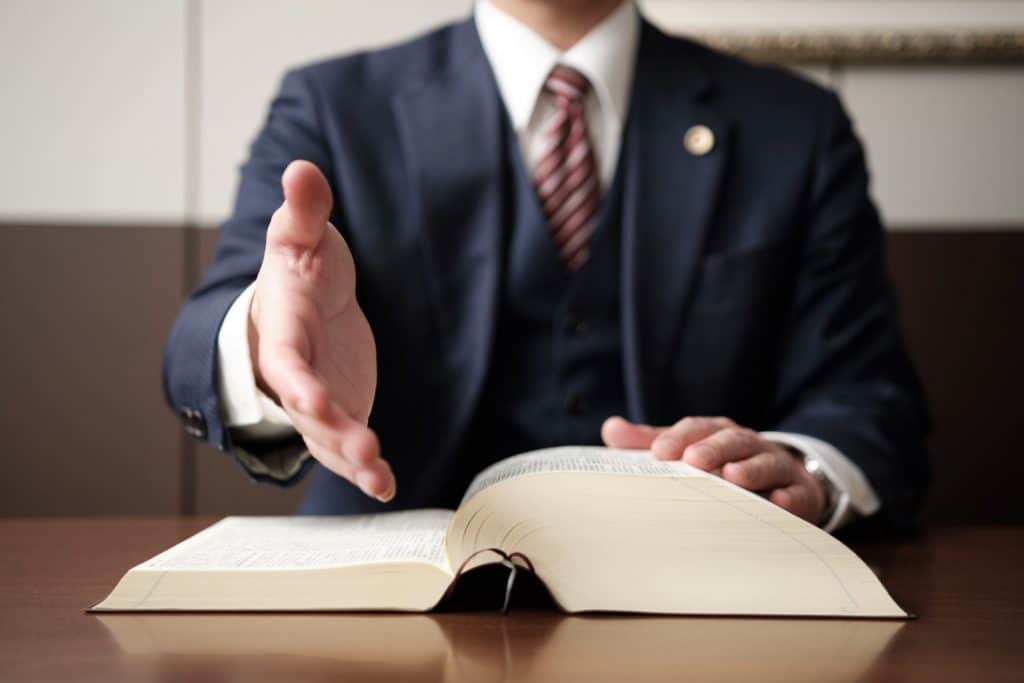 If you’d like to know whether hiring a lawyer can be beneficial to either you or a friend or loved one during the bail bond process, the answer to that question is YES. The term “bail” refers to the amount of money that a defendant may be required to pay before being released from jail before trial. A “bond” is essentially a promise that a defendant will show up to future court proceedings. The two terms are often used interchangeably but they are in fact different. The concepts of bail and bond – and how a lawyer can help one obtain a bail bond – are explained in more detail below.

The truth of the matter is that criminal defendants who hire a lawyer early on are more likely to be released on bond. Furthermore, being represented by lawyer in a bail bond proceeding is likely to result in a lower bail amount – or even no bail at all. Some judges see the money paid to a private lawyer as a type of bond in itself. It is, in a sense, an investment the defendant is making to improve their personal circumstances and put up a rigorous defense to the crime(s) they have been charged with committing.

Using a Lawyer to Lower Bail

It is often the case that a judge will say they are not comfortable letting a defendant bond out of jail until more information can be gathered at a formal hearing. When it comes to lawyers and bail bonds, it can be helpful for a criminal defendant to hire a lawyer who is familiar with how a particular judge typically handles bail bond decisions. For example, one judge could be highly skeptical of drug treatment programs, while another may only release a defendant on bond if a close friend or family member is present in the courtroom and personally vouches for them. It goes without saying that an unrepresented criminal defendant can be at a serious disadvantage during the bail bond process. Anyone looking to get out of jail on bond is strongly advised to hire a lawyer who not only is familiar with local judges but also has a strong working relationship with local prosecutors.

Criminal defense lawyers are successful at lowering bond all the time. At this stage of a criminal prosecution, a lawyer can bring all manner of favorable information to the judge’s attention that can lead the judge to lower bail or even eliminate it. A lawyer could, for example, bring in one or more witnesses who can attest to a defendant’s good character and connections in the community. Another option a lawyer might pursue is offering several alternatives for the judge to consider in lieu of cash bail. These could include GPS monitoring, pretrial supervision, or enrollment in a substance abuse program.

Hiring lawyer in the wake of being arrested and jailed can spell the difference between remaining in jail indefinitely and being allowed to go home. The most important thing to understand about lawyers and bail bonds is that having a lawyer in your corner is almost certain to result in a better outcome.