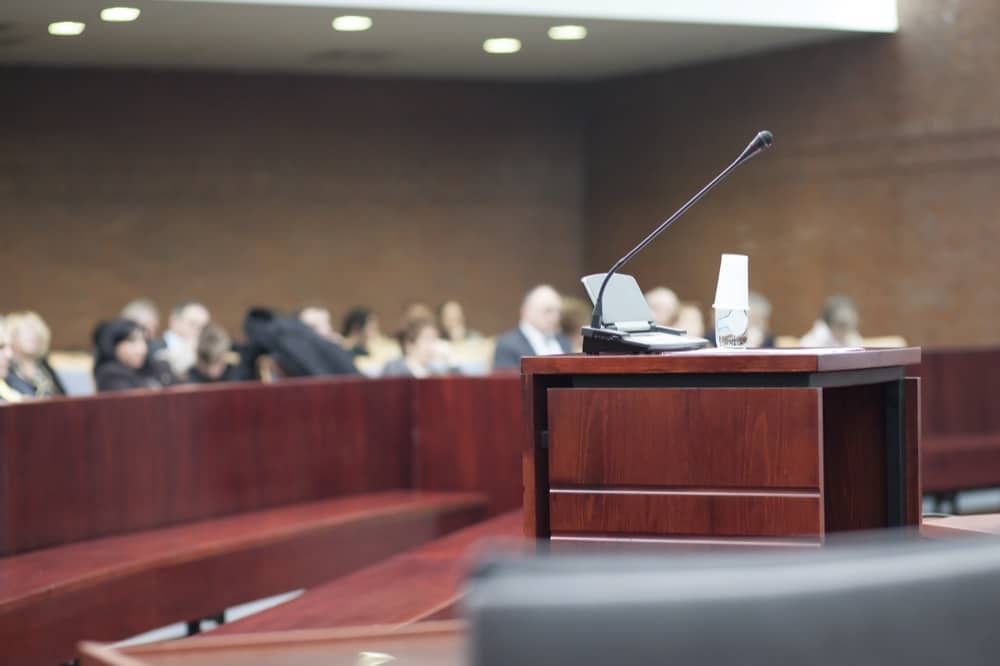 When arrested for a crime, be it misdemeanor or felony, the accused must have some form of bail agreement to be released from jail. In some of the more common instances, the police may follow a predetermined bail schedule. In some areas of the country, there may be a judge available by phone to determine the bail amount, known as the duty judge. Often, the accused will need to go before a judge in a court hearing, for the bail amount and conditions to be determined.

Judges are equipped with the same bail schedule as the police department. The common bail amount for a non-violent petty misdemeanor may be as low as $500. And, in some cases, that dollar amount may be reduced to zero, if the charge is the first time for the accused, and if the judge feels comfortable that he, or she, is not a “flight risk.” Then, the accused defendant may be released on his own recognizance.

The more serious the alleged crime, the higher the bail will be set. In violent offenses, there is a possibility of being held without bail. Judges will follow the basic schedule and may add or lower the amount based on a variety of factors, known as the bail algorithm. These may include, but are not limited to:

The bail by algorithm method gives points for each relevant factor above and may account in more factors depending upon the relevant points. For the judge, it is important that the defendant be reliable to appear for trial, and also to try to assure the accused not commit another crime while out on bail.

Paying Bail and Getting Released

There is no doubt that the higher the crime, the higher the bail will be set. First time defendants generally receive a lower bail amount. No matter which method an accused criminal receives the bail amount from, it is up to him, or her, to get the bail paid to be released pending their trial. If the defendant does not have the means to pay bail, he will then need the aid of a bondsman.