What Does “Get Released on Recognizance” Mean? 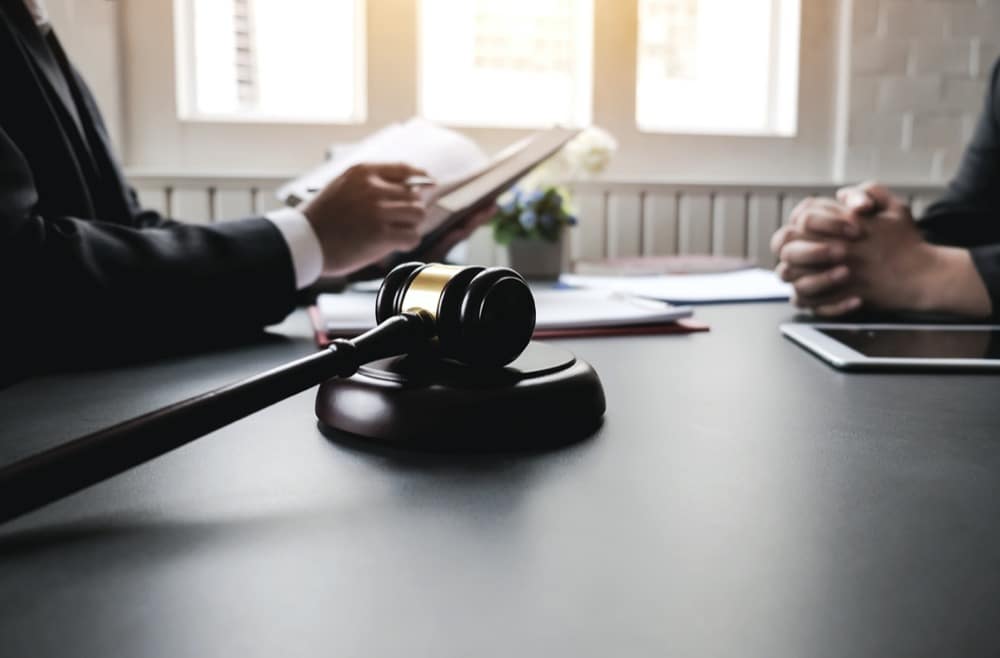 Marian Webster defines recognizance as “an obligation of record entered into before a court or magistrate requiring the performance of an act (such as appearance in court) usually under penalty of a money forfeiture.” Simply put, own recognizance (OR), or release on recognizance, means an individual will follow through on that obligation.

A Substitute for Bail

When someone is arrested, they are jailed until they appear before a bail-hearing judge. The judge will learn of the charges against the accused, or defendant, and then try to determine whether that individual is a flight risk or can be trusted to follow bail conditions and appear for trial.

In lieu of a bail dollar amount, those accused of a first-time crime, a petty offense, may ask for an OR release without having to pay bail or necessitating a bail bond. An offense such as shoplifting is one example.

It is up to the judge to consider all aspects of bail, such as:

In some jurisdictions, courts may have an OR officer whose job specifically is to run background checks on defendants and to talk with their family, friends, and employer. In that case, the OR officer will report back to the judge with their findings and recommendation. The judge has the option of utilizing that recommendation or dismissing it.

Asking for Release on OR

After talking with an attorney and making the decision to ask for an OR release, the defendant will need to provide reasoning to the judge. This should be specific and simple. For example, the defendant is the sole wage-earner for the family and needs to work to pay the bills. It is also beneficial to have the employer or work supervisor, and family members speak on the defendant’s behalf.

If the defendant is released by OR, he, or she will need to sign a written promise to follow the conditions of their OR, and that he, or she, will appear for their trial date. Conditions may include limited travel, curfew, and not speaking with any witnesses to the alleged crime.

If you or a family member have been arrested for a crime and are in need of legal assistance or a bail bondsman, you may feel comfortable with those individuals listed on the pages of the Bail Agents Network. Anyone shared on our pages is a reputable, reliable professional, who may be able to help you in your time of need.