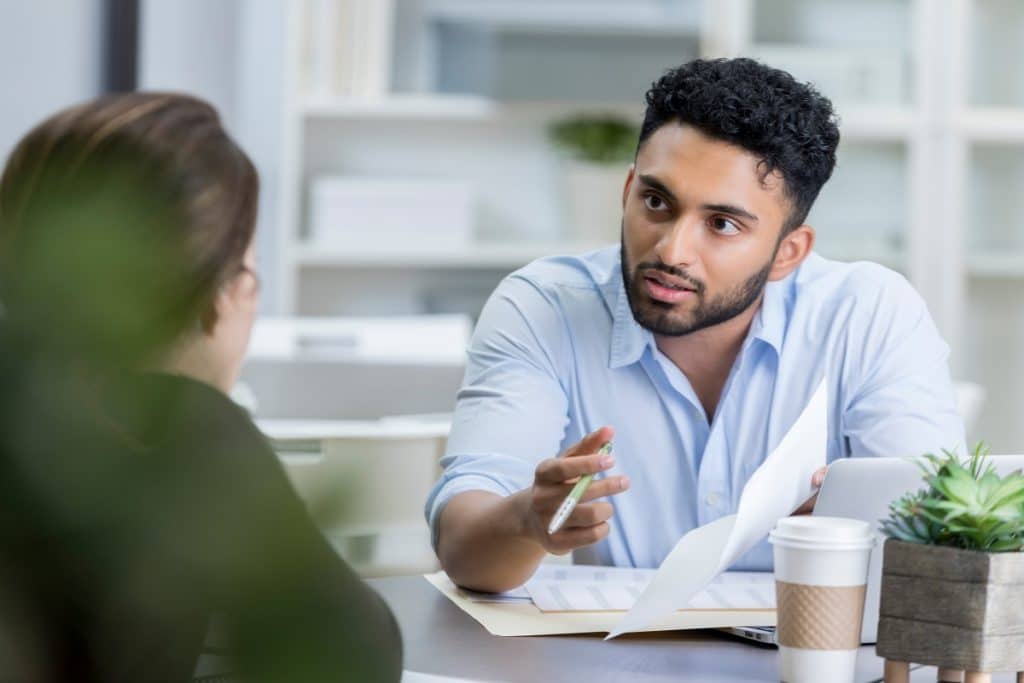 Whether it is a sibling, another family member, or a friend who is contacting you after being charged with a crime, you and your loved ones will have to make a decision: should you post bail without a bondsman, or contract with a bondsman to have bail posted? There are a few factors in both processes to consider.

Posting bail on your own is a little trickier than working with a bondsman who is familiar with your local court system. However, you generally will end up writing a check or bringing cash to pay the bail, with the knowledge that it will come back to you after you meet all the conditions of release, such as showing up in court. Sometimes people use property as collateral with the court, saying that they can take the property if the conditions aren’t met, and other times, people sign a statement agreeing to pay bail if they don’t appear in court, a delayed situation, but not every option is available in every case. The severity of your crime often determines the amount of bail or the options you have, but for some less severe crime allegations, you may have the option of being released on your “own recognizance.”

Release on “Own Recognizance”

Own Recognizance, or “O.R.,” involves the judge releasing you on good faith that you will appear in court as required. This happens in a variety of circumstances, including:

This is at the judge’s discretion, but it is a great way to post bail without paying any money if it is available to you.

When Should You Hire a Bondsman?

Bondsmen work for a fee that is much lower than the overall cost of bail, usually around 10%. You should consider a bondsman if you don’t have the cash or property to make bail on your own, or if you don’t want to risk your loved ones’ resources on your bail. Bondsmen know a lot about the system and may help you navigate posting bail.

Reasons to Work With a Professional Bondsman

Working with a professional bondsman gives you options when you feel like you don’t have many, such as when your judge will not release you on your own recognizance. When bondsmen are qualified and licensed, they are a great resource for you. Find the bond help you need at the Bail Agent Network today.