What is a Bailee? 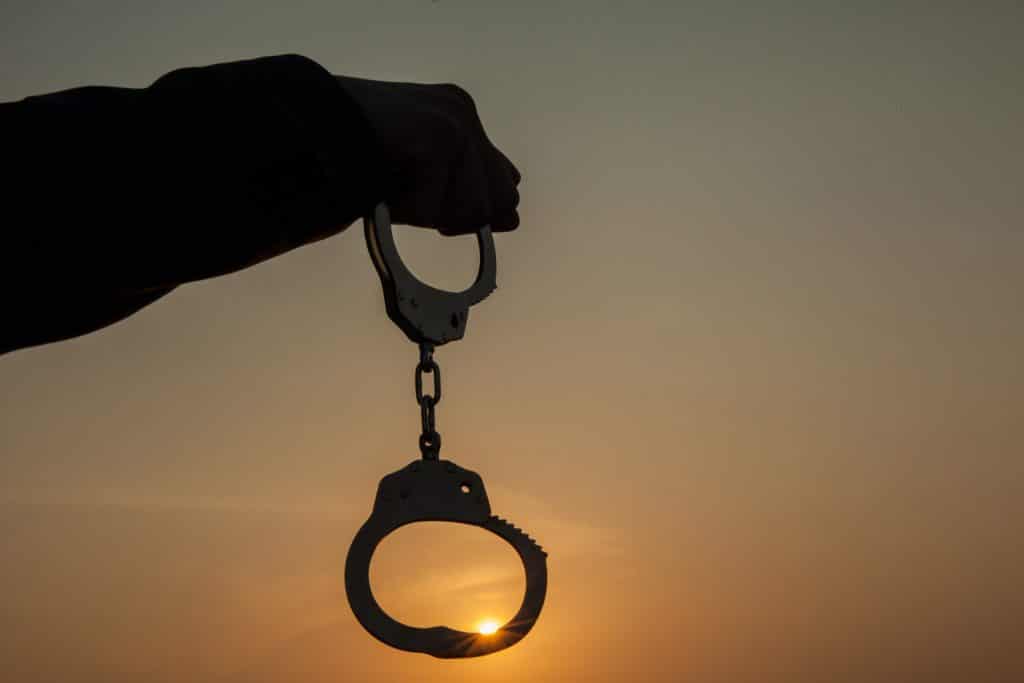 It sure can seem like the criminal justice system has a lot of confusing terminology. A big reason for that is because many of our criminal laws and procedures were inherited from Britain during the colonial period. A practice that developed in Britain centuries ago and is now common in the United States is that of allowing criminal defendants to pay their way out of jail pending trial. The practice is called posting bail, and it entails quite a bit of terminology that can be difficult for non-lawyers to understand. The information below covers many of the important terms that relate to bail and the bail bond process, specifically focusing on the what a bailee is.

This is a sum of money that some criminal defendants must pay to be released from jail after being arrested. If someone who has paid bail skips out on court appearances, their right to receive their bail money back is forfeited. The criminal defendant forced to pay said bail is called a bailee.

The amount of bail generally depends on the severity of the crime(s) charged and the defendant’s criminal history, if any. Bail can be paid at the police station according to a bail schedule, or following a bail hearing at which a judge makes a bail determination.

A bond is a pledge, or promise, that the defendant will return to court when necessary. For example, a judge could allow a defendant to state in writing that they promise to attend future court proceedings. This is called being released on one’s own recognizance and doesn’t entail the payment of bail (see above) at all.

Another important type of bond is called a bail bond. This is generally used when a defendant can’t afford bail and seeks help from a bail bond company. The company tells the court that it will assume responsibility for paying the defendant’s bail if the defendant skips court. For taking on this liability, the company will charge a fee equal to a fixed percentage of the bail amount, and require collateral in some cases.

A bailee is a criminal defendant who has been released from custody after posting bail, either in cash or through a bail bond. If a bailee returns to court when they’re ordered to and doesn’t violate any bail conditions, their bail money will be returned to them when their case is over.

The term “surety” refers to a person or company who has assumed responsibility for the payment of someone else’s debt. In the criminal law context, bail bond and surety mean practically the same thing. It is common to see bail bonds referred to as surety bonds and are the specific fees bailees must pay to get out of jail.

The bail bond fee referred to above is often called a premium. A common premium is 10 percent of bail, but in truth, premiums differ from location to location. The bailee is responsible to pay this premium when getting released.

Also mentioned above is the subject of collateral. Putting down collateral when obtaining a bail bond is generally required only in cases with high bail and/or risky defendants. Collateral can be title to a vehicle, a property deed, high-value jewelry, cash, credit card use authorization – practically anything of value that can be sold and make up any financial loss experienced by the bail bond company.

The idea of bail conditions is mentioned briefly in a preceding definition but is worth going into a little bit more. When a judge lets a defendant “bond out of jail,” the judge has the authority to impose conditions on the defendant’s activities. These can include a prohibition against leaving the state, not contacting witnesses, or possessing a firearm. Those specific bail conditions are strictly to be held by the defendant just released from jail, our bailee.

A bailee is simply a term or name the bail bond process uses to describe the defendant who was arrested and had to pay bail to get released. Bailees are under strict contract with bail bond companies if they utilized them for their bail and have several guidelines that must be followed to stand clear of the crime they were arrested for. If you know a bailee or are a bailee yourself who needs further help with a bail bond, contact the Bail Agent Network today. We are here to assist with the bail bond process and locating the best bondsmen for your case or information needed to get you out of trouble. Call now!