What Happens When Bail is Revoked? 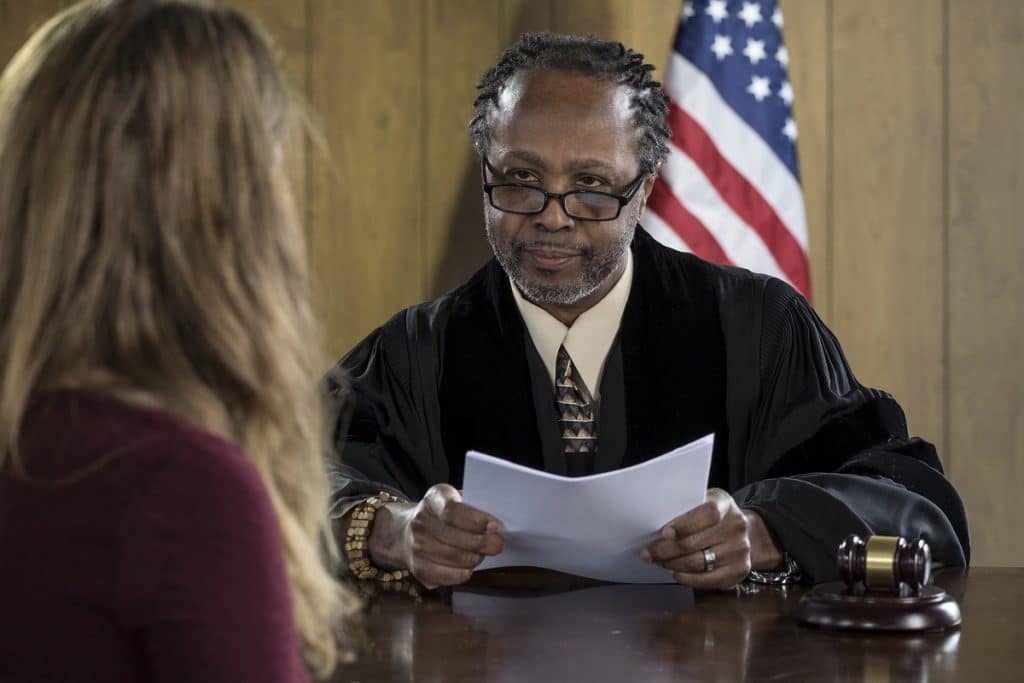 Whenever a person is released on bail, there are release conditions; these conditions usually include who they can contact related to the case, when they need to appear in court, and any other conditions set by the judge. If the defendant violates these conditions, bail can be revoked, meaning that the person can be taken back into custody. Money or property used for bail is then forfeited to the government.

Ways That Bail Can Be Revoked

Possible Outcomes For Bail Being Revoked

Work With a Professional Bondsman

The good news is that, in some cases, bail can be reinstated through a process called remission. If you and your bail bondsman can establish that you didn’t understand an aspect of your conditions of release, or had an unintentional reason for missing court, or that you were very easy to find and wasted no government resources in your location, you have a chance of reinstating bond after having your bail revoked. Working with a qualified, licensed, and reputable bail bondsman, like those in the Bail Agent Network, is your best bet from the beginning. If you find yourself in a situation where your bail is revoked, they will work with you to establish a case for bail reinstatement.