What are Pretrial Services 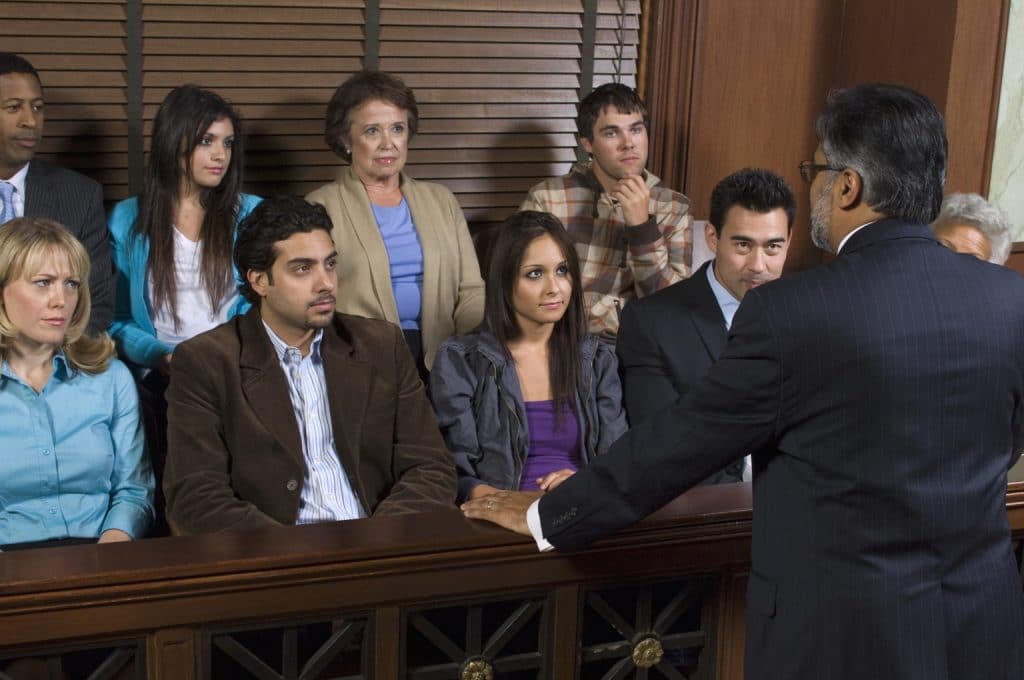 The time between an arrest and the time someone appears for trial can be lengthy. Once someone has been arrested and jailed, they may be awarded bail, which can be paid directly by the defendant, or through a bail bondsman. And, while during the time period between court appearances the defendant should go about his regular life by working and spending time with his family, he will also be preparing for trial with the aid of his attorney.

During this release time, the defendant is subject to some form of pretrial service program which may include reporting into an officer of the court, or pretrial services personnel, and wearing an ankle monitor. Some forms of supervision may come in addition to bail, or instead of bail.

In many locations, it is the county’s jurisdiction in which the defendant was arrested who oversees the procedures of pretrial services. However, six states actually manage and pay for pretrial services at the state level including Colorado, Connecticut, Delaware, Kentucky, New Jersey, and Rhode Island.

If a trial is to be held within a federal district, the US federal court system will oversee pretrial services.

Just what are Pretrial Services?

Depending upon the jurisdiction, pretrial services may be conducted through the probation department, the court system, or jail system. In some smaller instances, there are independent government agencies involved and non-profit private agencies.

The Importance of Pretrial Services Programs

No matter who conducts pretrial services, that agency serves an important role in the possibility of release between arrest and trial. Through reviewing the defendant’s past history, the likeliness of him being a flight risk, or perhaps being arrested again for an additional crime during release, can be determined. The standard followed in pretrial services programs around the country were formulated by the National Association of Pretrial Services Agencies and the American Bar Association.

If the defendant has no previous criminal or arrest history, more in-depth research will reveal the defendant’s family history, ties to the community, and employment record, which all add value to the risk-assessment. Defendants with local immediate family and a job are more likely to stay around and face their trials.

Whether a defendant is allotted release from jail through bail or his own recognizance, the risk assessment will also aid in determining how often that defendant should report to a court officer. Most bail bondsmen will also require regular check-ins during this pretrial time, as well.

Each individual defendant can expect pretrial services to address their needs, as well as those dependent upon the depth of the alleged crime. The judge may mandate the defendant to stay away from certain people which could include other defendants or victims. He may order regular mental health or substance abuse counseling and treatment and may order the defendant to wear an electronic monitor along with dictating where that person may or may not go.

Pretrial services programs were developed as an addition or alternative to cash bail with many defendants unable to afford their bail amount. If you, or someone close to you, should find themselves under arrest and in need of a bail bond agent to help bail them out of jail, contact one of the agents in the Bail Agents Network. Or, simply contact the Network itself, and we will refer you to a qualified, licensed agent in your area. A bail bondsman affiliated with the Bail Agents Network will not only provide bail but will share his vast experience and advice for getting you or a loved one released quickly while managing most of the groundwork and paperwork.