How Long Are You Accountable for Each Type of Bond? 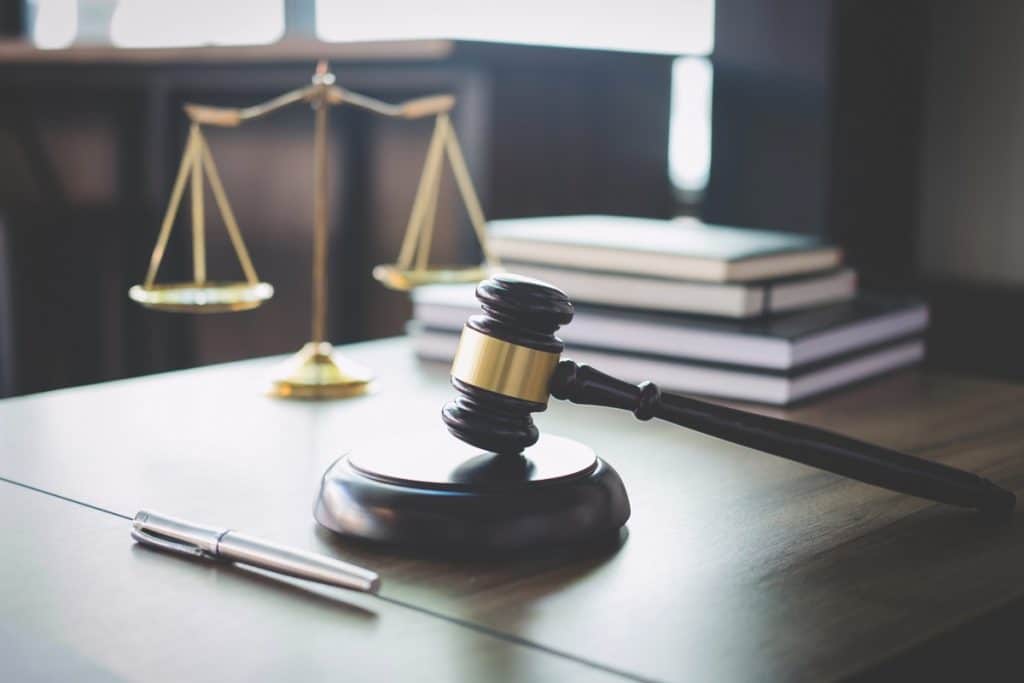 When you or a loved one is booked and charged with a crime, you will also be given information about the bail schedule for your particular charge. This schedule is a state-based list of how much bail is required for different charges, but the judge also gets to make choices about whether to release a person without bail or to modify the bail arrangement in some way.

When paying bail with one of the many types of bonds, you’ll have a certain amount of time during which you remain accountable. In general, every bond remains in effect until your case is resolved after you’ve appeared in court as scheduled. However, for each type of bond, you may have additional requirements.

With many types of bonds, the important time frame information is how long it takes to get out of jail. Are you in need of help getting out of jail on bail? Contact reputable bail bondsman on the Bail Agent Network to get the help you need.