How does bail work and why do people want to get rid of it? 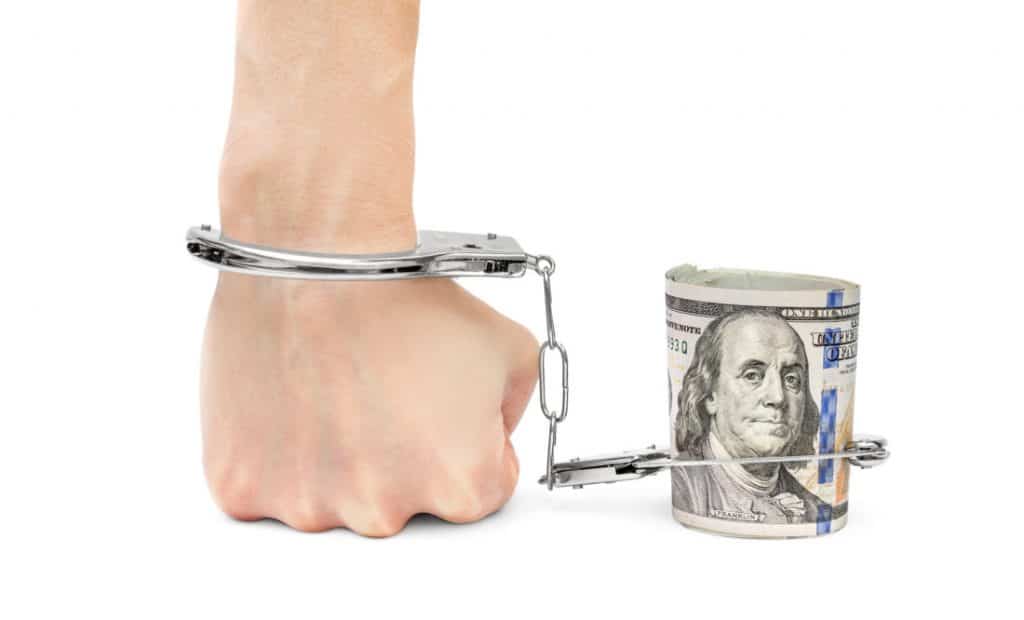 It is unfortunate, but across the US many individuals arrested for a crime cannot afford the bail set during their original hearing. In most states, those defendants have a choice. Either they sit in jail until their trial, or they can hire a commercial bail bondsman to post bail.

When someone is arrested for a crime, they are jailed. That person will appear before a judge, make a plea, and the judge will then determine whether the individual is worthy of release. The judge may let them out on their own recognizance if the charge is minor and the individual has no prior arrest record, or the judge will determine a bail amount.

A lot of factors come into play in setting bail including any previous criminal record, along with recommendations of prosecutors, and the defendant’s ability to afford bail.

The Role of a Commercial Bail Bondsman

If a defendant cannot afford bail, in most states they can hire an independent bail bondsman. Usually, the bondsman will charge about 10% of the bail as a fee for his services. That fee amount is mandated by each state.

The fee will not be returned. The bondsman works on the defendant’s behalf and is also taking the risk that should the defendant not meet his or her obligations to the court, the bondsman is responsible for the entire bond amount.

Why Fight Against Commercial Bail Bonds?

There are advocates who feel commercial bonds only benefit those with money, and the poor cannot afford bail nor a bondsman’s fee. In New York, those advocating for reform, claim that putting an end to commercial bail bonding would limit the abundance of those incarcerated.

Bail allows defendants the right to be set free. But it also mandates they follow the rules of the court or face the potential financial penalty for not doing so.

Are There Bail Alternatives?

There are some proposed. California’s legislature passed a law in 2018 to utilize risk assessment rather than cash bail. If a defendant has a previous history and/or is accused of a serious crime, he or she may remain in jail. Some advocates feel this is discriminatory and applying a prejudice of assuming guilt before trial. For California, the issue is now being put on the ballot.