When you Post Bail, What Happens to the Money? 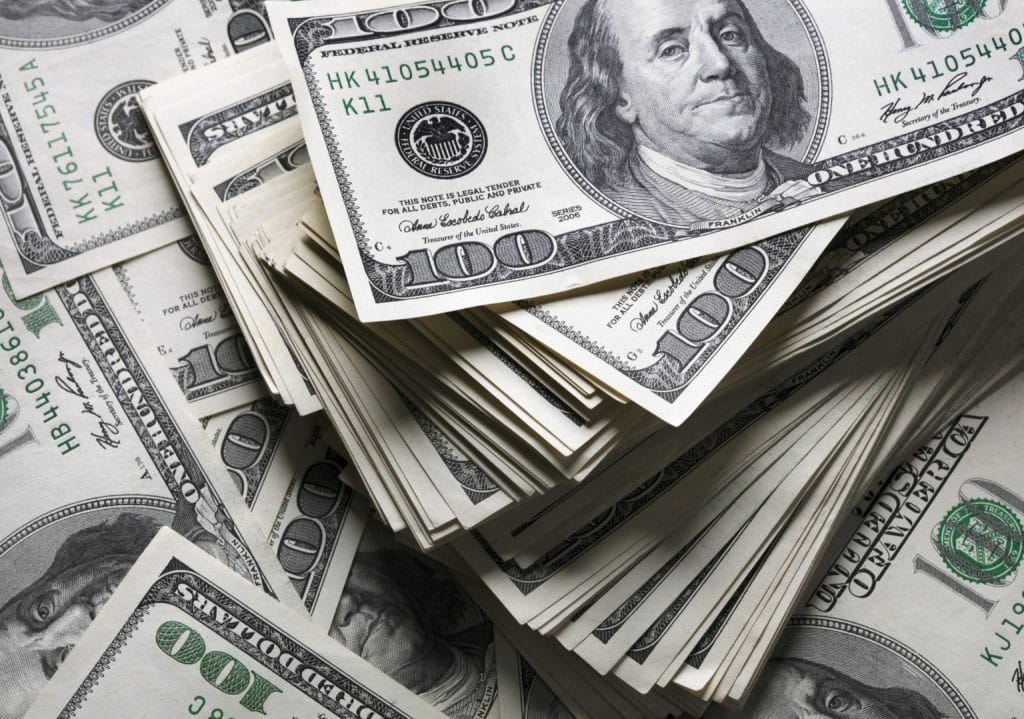 Most people have a general understanding of what it means to “post bail” after being arrested and put in jail. Just as a reminder, though, bail is defined as an amount of money that someone is required to pay in order to be released from police custody pending future court dates. Bail can be set either at the police station or by a judge, with the amount generally determined by the seriousness of the charge(s), the defendant’s criminal history, and whether the defendant is a flight risk, among other factors.

When it comes to bail money and posting bail, you might be wondering where your money actually goes after you hand it over to the police or court personnel. To begin, it’s important to understand the purpose of bail, which is to ensure that you show up at court when required to do so and participate in the court process. The money you pay as bail functions as a surety, which is similar to a down payment but one that will be refunded to you after your criminal case is over. If you fail to appear, though, or violate any so-called bail conditions that a judge imposes on you – like staying away from witnesses – it is very likely that 100 percent of your bail money will be forfeited and you be sent back to jail. Bail is not a form of punishment or a fine, but rather a tool that is used to ensure that defendants face the charges against them.

The concept of posting bail is pretty straightforward. The bail amount is set, you pay it, and you get out of jail. What happens, though, if bail is set in an amount you can’t afford? Does this mean your only option is to continue to sit in jail? Like the vast majority of criminal defendants who can’t afford to pay bail, you – or a friend or loved one – will want to consider obtaining a bail bond. A bail bond is another tool for ensuring that criminal defendants return to court, but one that eliminates the need for them to pay bail money in the full amount up front. The following is an example of how the process of obtaining a bail bond generally works in the real world.

Say a criminal defendant has been charged with a felony and their bail has been set at $15,000. Not able to afford that, either the defendant or someone on their behalf contacts a bail bond company for help. The company will charge a fee likely equal to 10 percent of the $15,000, or a fee of $1,500. In exchange for that fee, the bail bond company will assume responsibility for paying the $15,000 if the defendant doesn’t appear in court. In this example, the bail bond company may require some type of collateral as well, such as a vehicle or valuable piece of jewelry. The collateral, unlike the fee, will be returned at the conclusion of the defendant’s court case.

To review, when posting bail money, the money is held by the court and returned to the defendant when their case is over, be it through acquittal, conviction, or a dropping of the charges. A bail bond, by contrast, involves a nonrefundable service fee that is generally between 10 and 15 percent of the bail amount. It also usually involves collateral, which the bail bond company will return following the termination of the defendant’s case.