What Is a Witness Warrant? 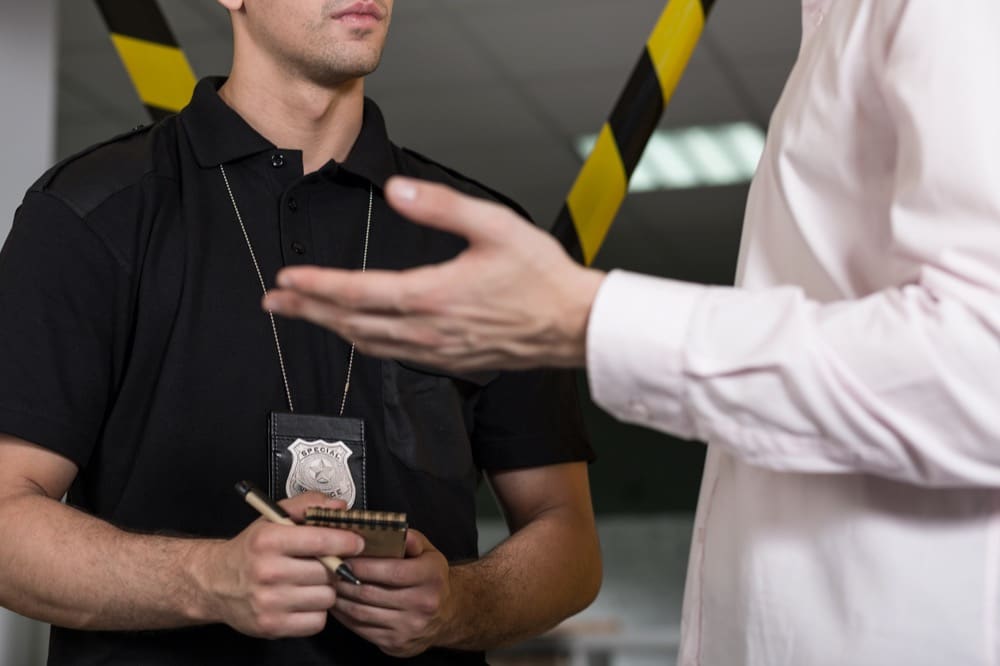 In certain criminal cases, investigators have reason to believe that a particular witness has key information, the information that will determine the outcome of a future trial. In this case, they can choose to call this witness a “material witness” and request a witness warrant.

The requirement for a witness warrant is related to the fact that not every witness will be readily willing to testify. A witness warrant allows investigators to arrest and detain a material witness who they have reason to believe may flee and not appear in court. This could happen for a variety of reasons: perhaps the witness is implicated in other crimes by his or her testimony, perhaps they fear reprisal by the accused, or perhaps they simply don’t want to share what they know for fear that it will cause harm to friends or family.

Individuals for whom a witness warrant has been obtained have a right to a bond hearing and a court-appointed attorney, even though they haven’t been charged with a crime. Should they be able to make bond or take out a bail bond, they too can be released from custody, based on whatever payment is made and the promise that they will appear as a witness in the court case for which they are a material witness.

Not every witness who is being questioned can be held indefinitely; a judge must give permission based on the evidence that his or her testimony will be material to the case. It is important that a witness who has been detained extensively knows his or her rights, including the option to leave if they have not been charged with a crime or issued a witness warrant.

Want to learn more about witness warrants, bonds, and the rights of those involved in court cases? Learn more at the Bail Agent Network. 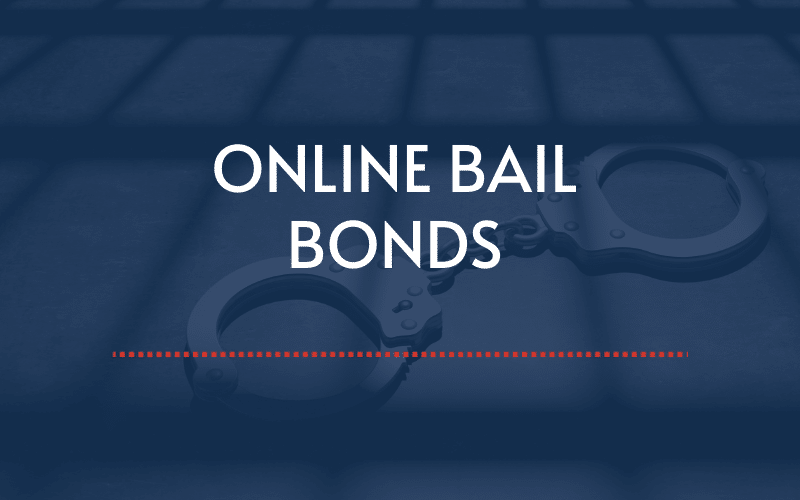