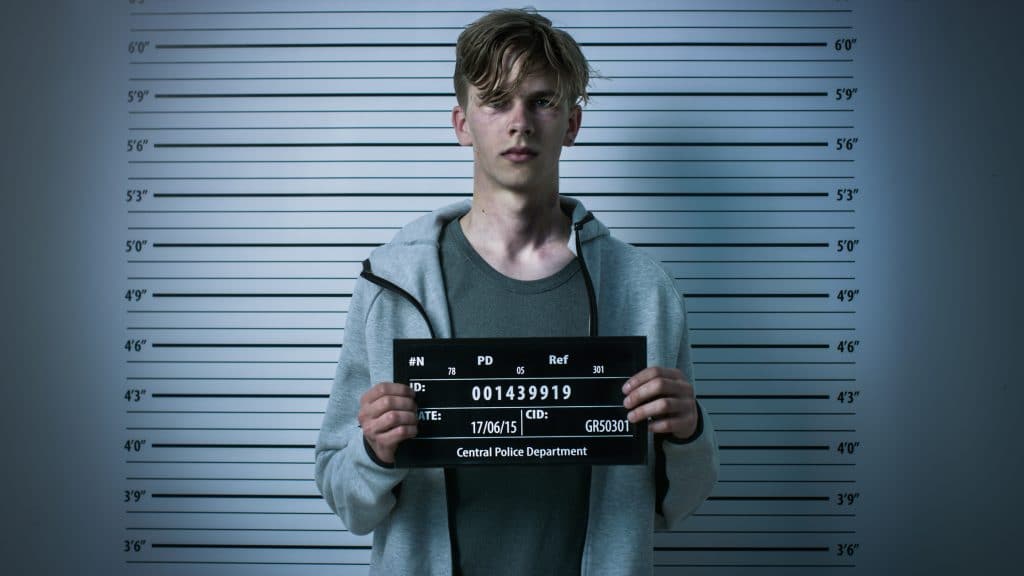 When someone has been arrested for a crime, he or she may be released by posting a bail bond. A bond is a promise by a surety insurance company to pay a bail amount that the judge determines a defendant must pay to be released from jail. The bond acts as security that the defendant will adhere to any bond conditions and will appear for his or her trial.

Besides the mandate for the defendant to appear for trial, there are other varying conditions to which a defendant will need to agree before he or she is released from jail. Some of those conditions may include:

If any one of the conditions is violated, or if the defendant does not show up for trial, various consequences may take place.

If a condition is broken, the defendant could be placed back in jail and could be charged with an additional crime. This could also result in a revoking of bail, meaning the defendant or the person who posted bail or hired the bondsman, will lose the possibility of any return of their funds or collateral they put up for the bail bond.

The consequences of what could happen when a bond is forfeited can go way beyond the amount of bail money and should be avoided at all costs.