Is There Such a Thing as Emergency Bail Bond Help? 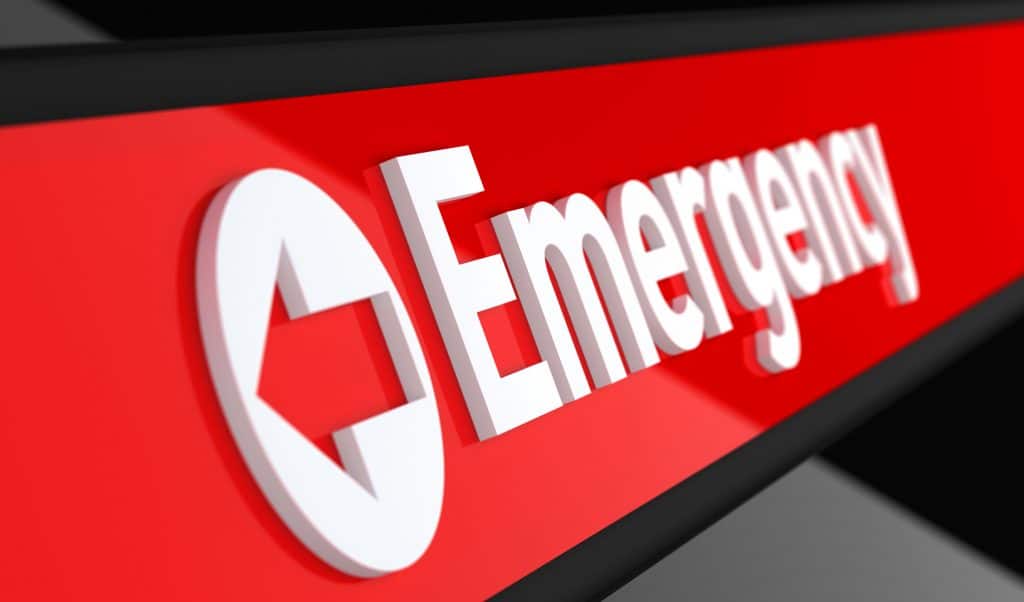 Having very little or no money is a challenging situation for many people in America. The severity of that problem can be magnified for low-income individuals who are arrested and put in jail. That’s because, to get out of jail pending trial, it is generally necessary for someone who is behind bars to post bail. If they can’t afford to pay bail or borrow the money from a friend or relative, the hard truth is that they will be forced to sit in jail until their criminal case is over, which can be a matter of days or as long as a year.

A question that many people who find themselves in this predicament commonly ask is, is there such as thing as emergency bail bond help? The answer to that question can be a bit complicated but generally speaking there isn’t a way to get out of jail for fee short of being released on your own recognizance – not a realistic option for many criminal defendants. If you can’t afford to post bail, your options are essentially limited to borrowing the money, asking a friend or relative to pay it, obtaining a bail bond, or seeking the assistance of a charitable bail organization. These latter two affordable avenues for getting out of jail are explained below.

There is a growing phenomenon in the world of philanthropy and that is the establishment of charitable bail organizations. Both local and national charitable bail organizations are increasingly involved in helping low-income criminal defendants avoid long-term pretrial incarceration by paying their bail for them. In essence, these organization exist to right a wrong that has long plagued the American criminal justice system – namely, the inability of poor people to post bail coupled with the damaging side effects of pre-trial confinement.

It is, however, important to understand that a bail charity isn’t necessarily going to provide you instant bail money regardless of the charge(s) you’re facing. Eligibility for emergency bail bond help is generally limited to low-level criminal offenses, and to individuals who can demonstrate actual financial hardship. Assuming that you are able to post bail in this manner and make all court appearances, the bail money paid on your behalf will be returned to the charity and reused for the benefit of other indigent criminal defendants. A final thing to bear in mind is there simply may not be a charitable bail organization close to where you are being held in jail.

Another option to consider if you have little or no money but want to get out of jail is to see whether it is possible for you to obtain a zero money down bail bond, also called a no down payment bail bond. While only a small number of bail bond companies offer these, it is well worth exploring whether this option is available in your local area. A zero money down bail bond likely will not require the payment of a service fee up front, but very well could necessitate one or more forms of collateral, interest payments, and miscellaneous fees. In most cases, the service fee – commonly 10 percent of bail – can be paid to the bail bond company in periodic installments. Any collateral that has been given to the bail bond company will be returned after the defendant’s case is over. Generally speaking, someone with a steady job and a good credit history should be able to qualify for this type of bail bond.