How do 0% Down Bail Bonds Work? 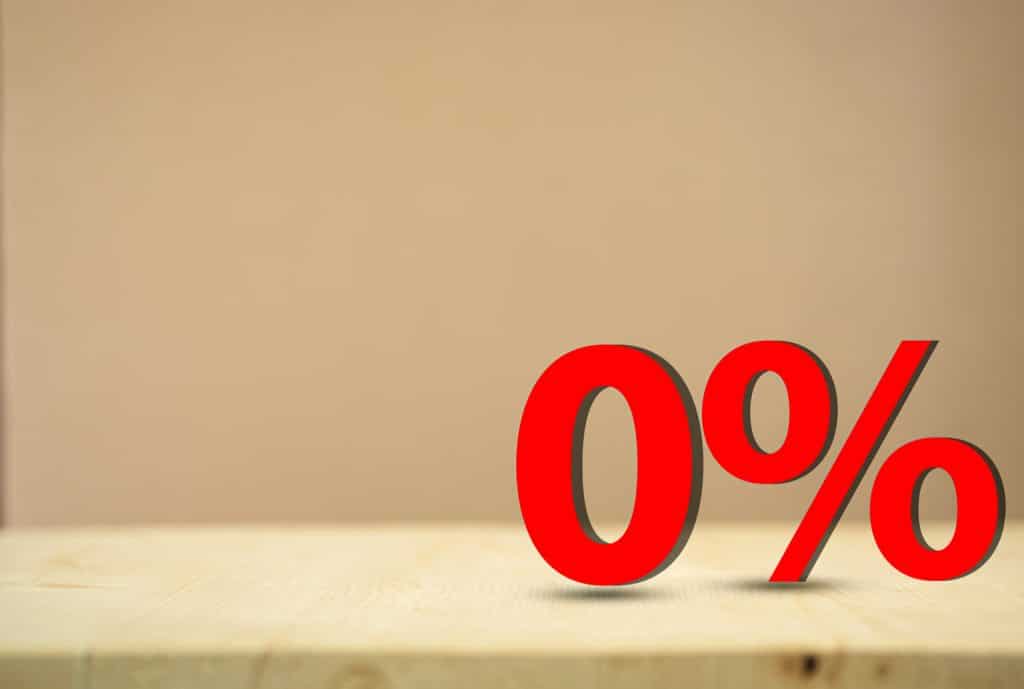 Generally speaking, the only way that a criminal defendant can be released from jail before trial without having to pay any money is to be released on their own recognizance. The term “released on recognizance” refers to a type of bond in which a defendant promises in writing to return to court when required to do so. There is, however, an alternative way to get out of jail without having to pay any money out of pocket, at least initially.

That alternative typically goes by the name of a zero percent down bond, or somewhat inaccurately as a free bail bond. There is a lot of talk about zero percent down bonds these days as they offer a way for people with good credit to obtain a bond more easily. Unlike normal bonds that requires a down payment – often called a premium – 0% down bail bonds are ones that can be obtained without a down payment or any other fee or charge. Determining whether someone qualifies for a zero percent down bail bond can be accomplished in virtually any way that a bail bond company or bail bondsman considers appropriate for their business. It could, for example, be done by requesting an applicant’s credit report or inquiring into whether they are currently employed. It is well worth remembering that not all bail bond companies offer zero percent down bail bonds, and further, not all those that do follow the same procedures.

The best way to look at a 0% down bail bond is as a payment plan that affords someone the ability to pay the bail bond company’s service fee in installments – rather than all up front. It is common, but by no means universal, for this service fee to be 10 percent of a defendant’s total bail amount. The benefit of qualifying for a zero percent bail bond quickly becomes apparent as even just a 10 percent fee is beyond the immediate financial means of many people.

A Word About Collateral & Interest

Being able to obtain a no money down bail bond can be a great thing but it generally comes with strings attached. As with a regular bail bond in which the fee is paid up front, anyone who agrees to accept a zero percent bail bond will expect to have to provide some type of collateral. The purpose of collateral is to protect the bail bond company in the event a defendant disappears and the total bail amount comes due. Should that occur, the bail bond company can sell the collateral to cover its financial loss. It is therefore critical for someone who would like to obtain a 0% percent down bail bond to understand that, while they won’t have to make a down payment, they will have to offer up collateral as part of the bail bond agreement.

Any collateral that is provided to a bail bond company will remain in its possession until the defendant’s case is over. Collateral can be practically anything of value but certain forms of property are more common than others. For example, title to land is often used as collateral, especially for high bail amounts. Other types of collateral include vehicles, jewelry, antiques, artwork, and firearms.

When applying for a zero percent down bail bond, an additional factor to consider is whether it is accompanied by an interest rate or any other additional costs or fees. Be sure to read the paperwork carefully and don’t hesitate to ask questions before signing any bail bond agreement.