Can multiple people post bail for the same person? 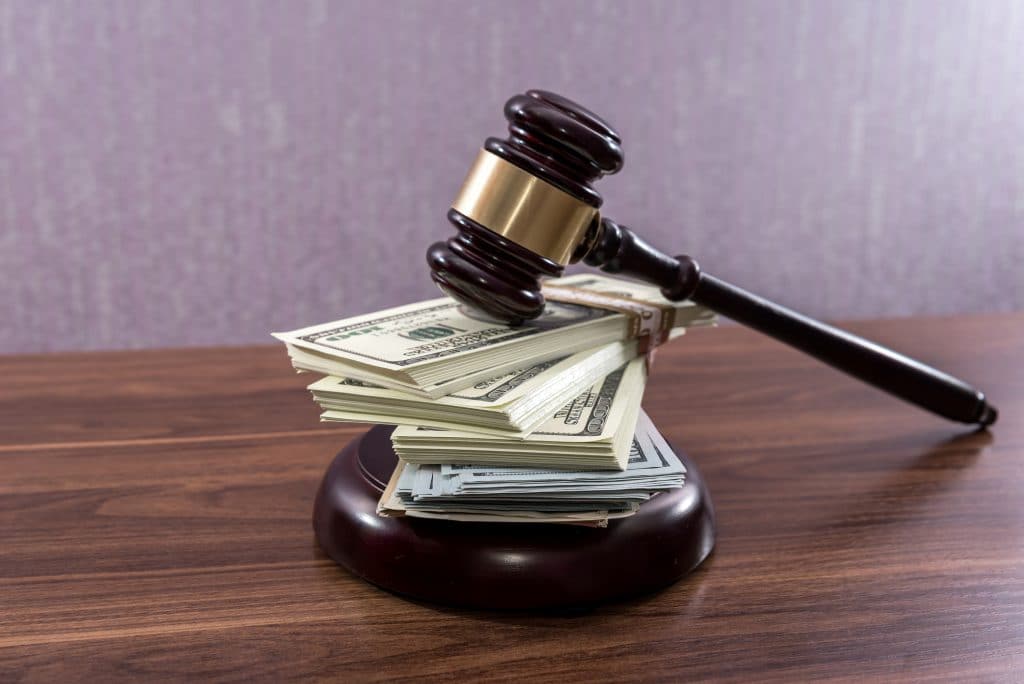 In most incidences when someone is arrested, they are allowed to post bail to get out. If you or a loved one is under arrest, chances are people are going to want to help – a spouse, parents, in-laws, and friends. As various people learn of the arrest, they may start calling bail bondsmen looking for help.

Once arrested the accused will appear before a judge who determines the conditions and amount of bail. These are based on a variety of factors including the alleged crime, any previous criminal or arrest history, ties the arrestee may have to the community, and so forth. When the judge determines the amount of bail, someone has to pay it to get the defendant out of jail. It can come directly from the defendant, a family member, a close friend, or a bail bondsman.

Since most individuals nor their family or friends can afford the cost of bail they depend upon a bail agent. Minimal bail amounts are set around $500, but it can be much higher. In Texas, for 10% of the bail amount fee, a bondsman will arrange for the defendant to be released until trial.

What happens if more than One Bondsman is hired?

Those closest to you can hire a bail agent on your behalf, as long as they have all of the pertinent information. This includes your full name, date of birth, the reason for arrest, location of the jail, and past criminal history. Of course, you want to get out of jail as quickly as possible. Given the chance, you may call more than one family member looking for help and guidance. And, you may call a bail bondsman, yourself, as well.

Luckily, when someone hires a bail bondsman, the contract is not in force until bail is posted by that bondsman.  If bail is already posted, a second attempt to do the same will be blocked.  The second bondsman will be owed nothing but, perhaps, an apology, and he should refund your fee. Actually, this isn’t that unusual, but it is definitely an inconvenience for those involved including the second bondsman.

When you or a loved one is looking for a bondsman, feel free to contact the Bail Agent Network. Every agent we work with is licensed, experienced, and reputable. We will refer you to someone in the area of where the individual is being held. Since bail agents work 24/7, you will be able to get ahold of someone quickly who will be prepared to get to work for you.