Benefits of a “No Money Down” Bail Bond 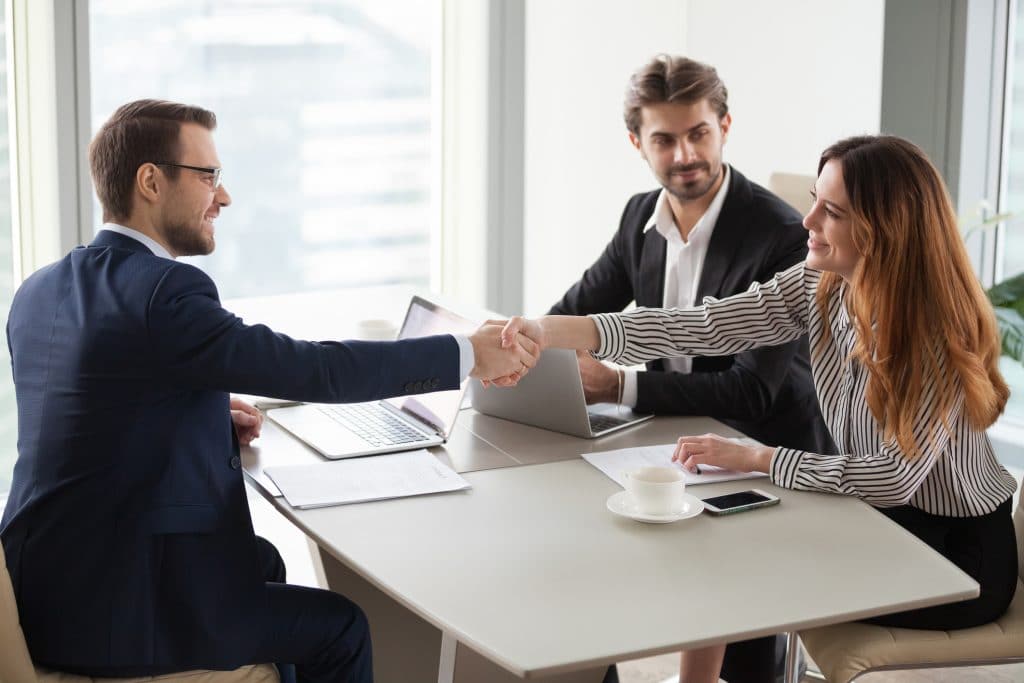 If you or a loved one have been arrested and are now sitting in custody, a judge has likely (or will soon) set a bail – an amount of money you must pay to be released from jail.  Bail is intended to ensure that you show up at future court dates.  But what if you don’t have the money to post your bail?  Unfortunately, you’ll sit in custody until your case is resolved, either with a plea agreement or through a trial.  If that’s your situation, you should reach out to a bail bondsman who can post the bail on your behalf, usually charging a small fee (around 10% of the total bail amount) to do so.

What Is a No Money Down Bail Bond?

While most bond agents require a fee for them to post bail for you or your loved one, there are those who offer no money down bail bonds which do not require you to pay that percentage up front.  They will, however, usually require you to put up some kind of collateral.  Collateral is simply something of value that the bondsman can take possession of if you don’t appear in court.  It might be property, jewelry, vehicles, firearms, or anything else that has some worth.

You’ll also have to meet certain requirements prior to approval for a no money down bail bond.  You may need to have approved credit, or the agent might look at things like your employment situation and contacts with your community to give him a level of confidence that you will actually show up at your future court dates.

What About Other Fees?

Watch out for unscrupulous bondsmen.  Some will try to attach hidden (sometimes exorbitant) fees to their bonds.  But you’ll receive a contract with the terms of your bond.  Be sure to read it carefully and ask questions about the terms.

Arrests are scary and the idea of sitting in jail for weeks, months or longer is terrifying to most people.  Don’t do it.  Contact a bail bondsman who can help you get out of jail and stay engaged in your life while you case progresses through the system.  Visit the Bail Agent Network to find a bondsman in your area.