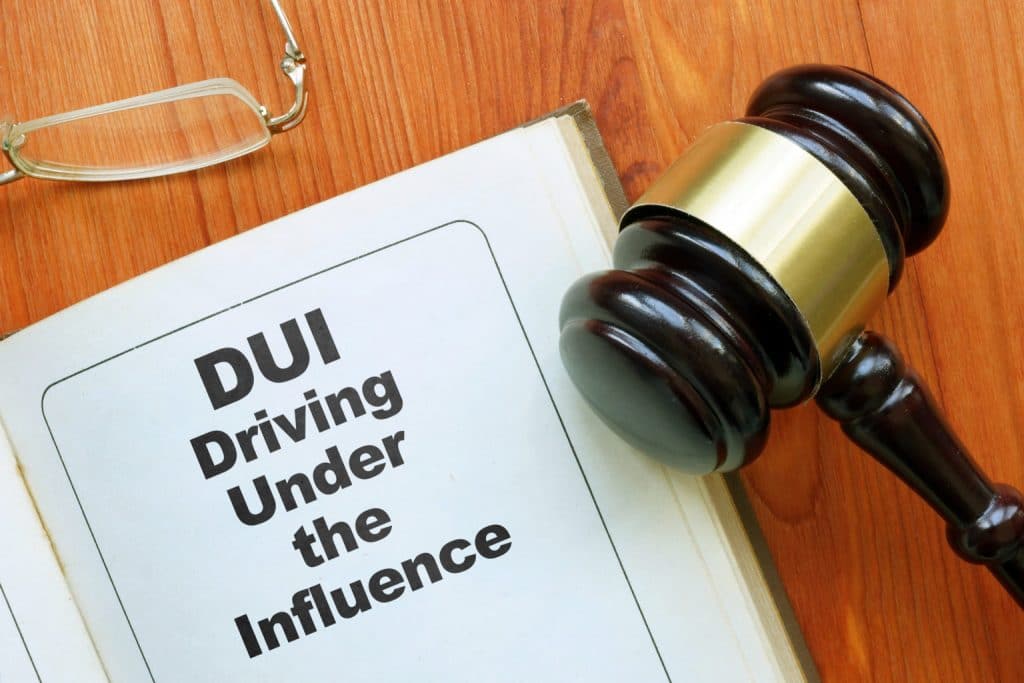 Being arrested and ultimately found guilty of driving under the influence can have many harsh consequences, such as having your driver’s license suspended, higher car insurance premiums, and a criminal record. After being arrested and booked, though, a more pressing concern will be to determine whether you are able to post bail and go home. The following information can be helpful for anyone who requires bail money to help a friend or loved one get out of police custody following a DUI arrest.

Someone who has been arrested on suspicion of driving under the influence will likely have to remain behind bars until they can post bail. The term “post bail” simply means paying a sum of money to be released from custody and remain free while their case is pending. A defendant can expect to have their bail returned to them after their case is over – minus a small fee in some locations.

The bail amount for a DUI arrest can be determined either through a bail schedule or a bail hearing. A bail schedule is a list of predetermined bail amounts generally organized by severity of offense and a suspect’s criminal history. Police stations in many parts of the country use bail schedules as a way to simplify the bail process.

A bail hearing, by contrast, may be required if a DUI suspect cannot post bail immediately after booking, or if a suspect wishes to reduce or eliminate the bail amount required. The judge at such a hearing can set bail pursuant to a schedule or modify it either up or down based on a variety of factors, such as the suspect’s driving record, the seriousness of the crime charged, and whether the suspect is a flight risk.

What if I Can’t Afford Bail?

It is a hard truth that even relatively small bail amounts are beyond the financial means of many defendants. Instead of being forced to remain in jail, however, someone who can’t afford bail arising out of a DUI charge may be able to secure their release through a bail bond. Bail bonds – also known as a surety bonds – involves a third party who assumes responsibility to pay a suspect’s bail amount if the suspect doesn’t return to court. In exchange for this promise, the suspect (or someone on their behalf) pays the third party a small nonrefundable fee, typically a set percentage of the bail amount.

An example of how obtaining a bail bond might work in practice following a DUI arrest is as follows. Assume that a friend or a loved one has been arrested for driving while intoxicated and a judge has set their bail at $10,000. If you can’t afford to pay that amount but want your friend or loved one released, then you can seek help from a company that specializes in bail bonds for DUIs. That company will sign a contract promising to pay $10,000 to the court if the suspect fails to appear at future court proceedings. In turn, the bail bond company will ask you to pay it a fee equal to a percentage of the $10,000. This percentage is fixed by statute in many jurisdictions.

The actual bail amount that someone who has been arrested for DUI will have to pay will largely hinge on their criminal record and the bail schedule used in their jurisdiction. In general, bail for a misdemeanor DUI can range from $0 to $10,000, while bail for a felony DUI can be anything from $10,000 on up.