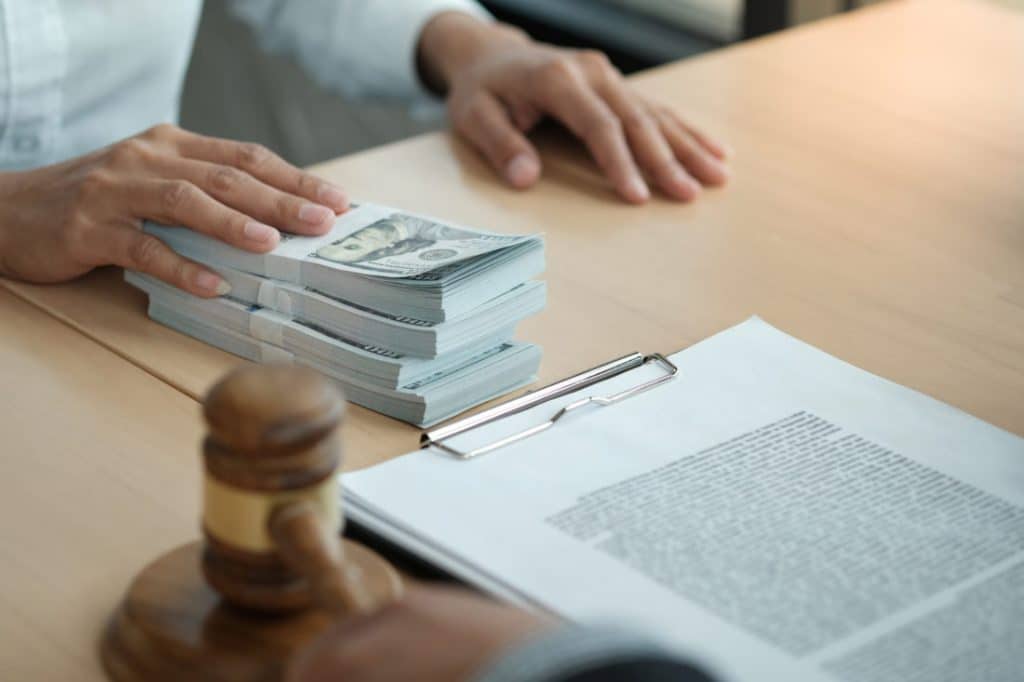 The history of bail in this country is as old as its independence. The Judiciary Act of 1789 ruled that defendants of any crime other than a capital offense should be offered bail. Yet some states have seen it fit to disallow commercial bail, and others are considering following suit. There are arguments on both sides, but legislators and voters should understand the practice of how bail works and why, before they judge.

The Benefits of Bail

While it is true that bail provides defendants a way to remain free of incarceration prior to trial, the real reasoning behind bail is to assure those defendants show up for trial. If a judge decides a defendant should be allowed bail, he determines the amount he feels will secure that the defendant follows the conditions of bail and appears for trial.

Consider bail as a type of insurance. If a defendant is able to post bail on his own, it is held by the court through trial. If the defendant follows the judge’s instructions and returns for trial, the bail will be returned, no matter the outcome of the trial. If he needs assistance, he can call a bail bondsman.

Some people are trying to claim that the commercial bail bond industry is all about “easy” money and that only those affluent enough can benefit from it. Not true. A bondsman is providing a service of security. He works to get his client released from jail ASAP, and he is also risking the total amount of the bond by doing so. In exchange for his work and his risk, he charges about 10% of the bail amount. That percentage is determined by each individual state, not the bond industry.

Why Defendants are in Jail

Upon arrest, defendants are jailed until a bail hearing. The arrest comes because law enforcement has some pretty good evidence they have committed a crime. Most individuals who remain in custody following their bail hearing, are likely repeat offenders which makes their bail amount higher or disallowed altogether.

To learn more about bail bond reform in your state, feel free to contact the Bail Agents Network. The agents shared on the Bail Agents Network are licensed professionals with the expertise to aid anyone arrested within the territory in which they work. If you need an agent referral, contact us. We will be happy to recommend someone to you.