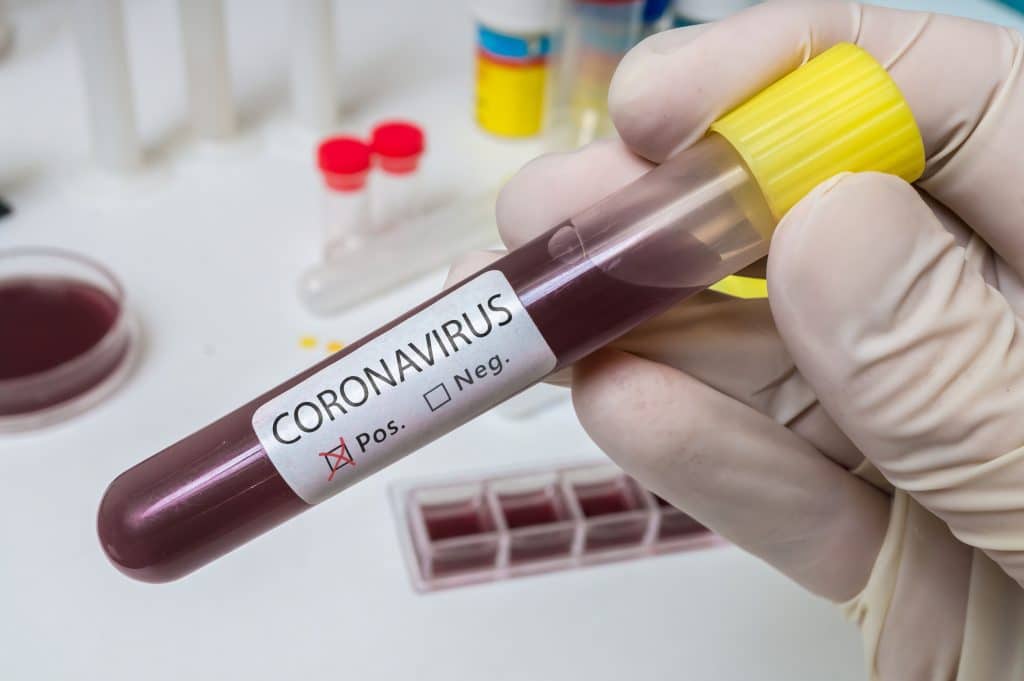 The spread of COVID-19 has raised many questions on how to slow or stop a pandemic that is taking the lives of several thousand people in the United States every day. There is, for example, fierce debate over whether state governors should commute the prison sentences of some convicted felons as a way to protect prison populations against the virus. It may sound like a practical thing to do but at least in the case of Washington State the governor’s recent decision to commute the sentences of “non-violent” prison inmates is a misguided action that clearly has the potential to do more harm than good.

In April 2020, the governor of Washington Jay Inslee issued a COVID-19 response plan that called for the release of 1,100 state prison inmates purportedly in an effort to prevent the virus from wreaking havoc on incarcerated individuals. As social distancing is difficult to accomplish inside of prisons, the governor’s action was promoted as being necessary to protect one of the state’s most at-risk populations. While the combination of prisons and COVID-19 certainly isn’t a desired one, commuting the sentences of so-called “non-violent” felons simply flies in the both statistical findings and common sense.

The Washington State Department of Corrections houses about 20,000 inmates at any given time. In mid-April, the DOC reported only 12 COVID-19 among its inmates, 11 of those at a single facility. This extraordinarily small percentage of COVID-19 cases clustered at the Monroe Correctional Complex is not an emergency by any reasonable definition of that term. Prisons in Washington State and elsewhere are exceptionally well-prepared to fight the outbreak of an infectious disease on their premises. And, statistically speaking, a state prisoner in Washington is actually far less likely to become infected by the novel coronavirus than someone in the general population.

When the Cure is Worse than the Problem

Governor Inslee has yet to provide any data suggesting that immediately commuting the sentences of 1,100 hardened criminals is an evidence-based way to fight the virus. In fact, the opposite might be true. The convicted felons being released have not been tested for the virus and are not guaranteed to self-isolate after being released. If a prison emergency does, in fact, exist, then opening the prison doors to so many non-tested individuals poses a significant public health risk, to say nothing about a public safety risk.

Non-Violent Offenders? Not all of Them

If governors commute the prison sentences of certain felons – such as many governors have done in response to COVID-19 – the public should expect that only truly non-violent prisoners are being allowed to go free. In Washington, at least, that isn’t what happened. An examination of the list of those inmates who have been released under Governor Inslee’s order reveals a serious problem in this regard. The list does not provide comprehensive criminal history information and it all but certainly contains the names of individuals who are serious felony offenders that have previously been convicted of rape, robbery, burglary, and a whole host of other violent crimes.

As it is nearly impossible to practice social distancing inside of prisons, COVID-19 raises the difficult question of how to protect vulnerable prison populations. The mass release of dangerous prisoners is, however, a reckless decision for the reasons just explained. At a minimum, those who have been released should be painstakingly tracked as a way to monitor their impact on public health and safety.