Will I Get My Bail Bond Money Back If I Plead Guilty? 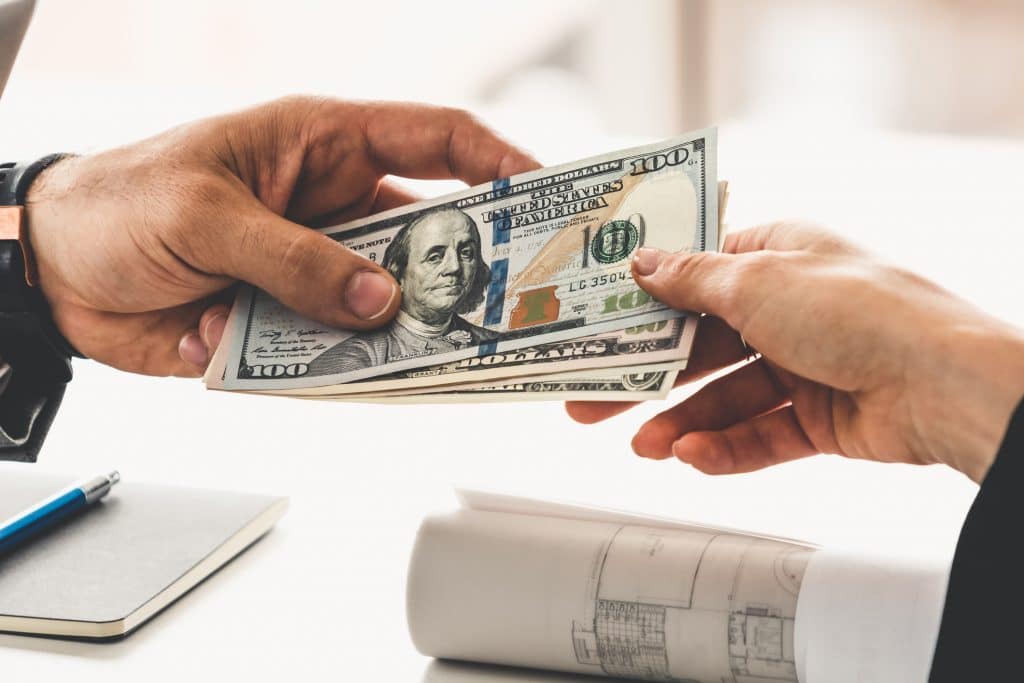 Following an arrest and a bail hearing, the accused, or defendant, may need help posting bail. He, or she, may call on a family member or friend to help them out, and in turn, that person may call a bail bondsman. There is more than one way to post bail.

Cash bail is when the defendant or someone on their behalf pays the full bail amount directly to the court upfront. This may be the case for lesser alleged offenses and lesser bail amounts.

A surety bond is what is most often utilized when hiring of a bondsman. The defendant, or representative thereof, will contract with the agent to post bail. When an agent is involved, he pays a percentage upfront to the court for the defendant to be released. This generally runs about 10% of the actual bond. However, that bondsman is responsible for the balance amount, if the defendant breaks any bond conditions or misses his, or her, trial date.

A property bond is when something of value is put up for collateral in lieu of, or as part of the bail amount. The property bond may be between the defendant and the court, or through a third-party bondsman.

Guilty or Not Guilty

No matter the defendant’s plea, or the outcome of the trial, if the defendant adhered to the bail conditions, and appeared for his, or her trial, the bail will be returned. Bail is not meant to be a punishment. It works as an insurance policy so that the defendant will abide by the rules.

With a cash bond, or a property bond not involving a bail agent, there will be a bail bond refund to whoever posted bail. This generally takes a week, or so. If a bondsman was hired and provided a bond, the bondsman will recoup the deposit he made assuring the defendant would follow the conditions of bail. Generally, that is the equivalent of the bondsman’s fees. The person hiring the bondsman and signing the contract will not receive those fees back.

If you or a friend need a bail bondsman, you can feel comfortable and confident calling upon the agents listed with Bail Agent Network. Whether you are in Florida, Texas, or anywhere in between, just check to make sure the agent you call is available in the jurisdiction you live and give them a call. The agents here have all been fully cited and verified.