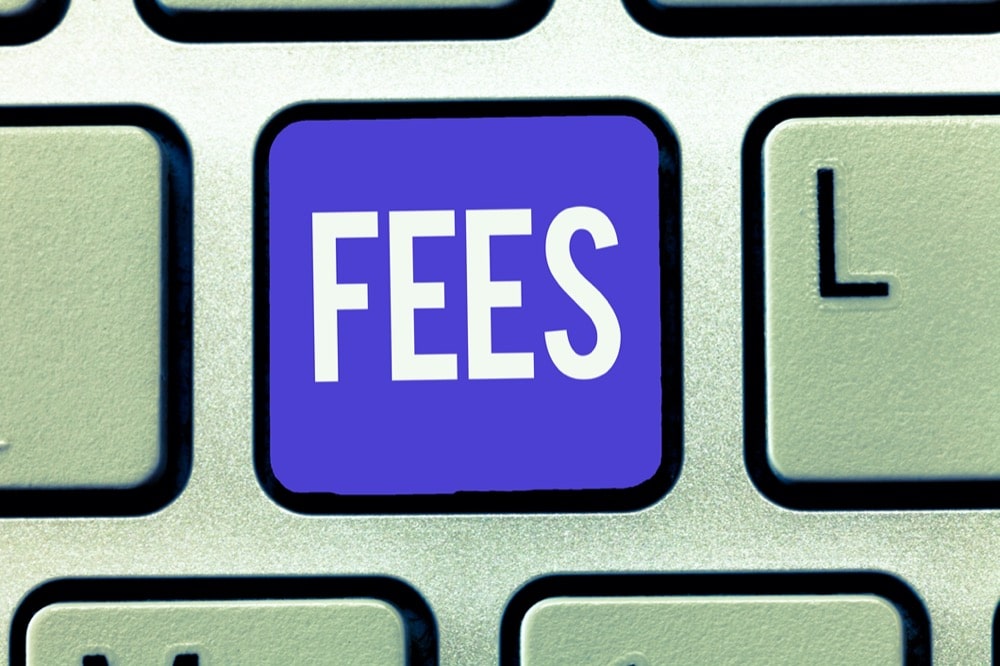 Bail is the agreement by which you or a loved one can obtain temporary release from jail while awaiting trial. This agreement is often secured by a specific monetary amount set by a judge, which functions as insurance to make certain that you will show up for your court date. If you are released on your own recognizance (aka an OR release), no money is required and you have obtained what is essentially a no-cost bail agreement. The court is trusting you to keep your word and appear in court on the appointed date(s), without the insurance of a sum of money. People who are assigned a set bail amount can either raise that money themselves or, if they are unable, can enlist the services of a bail bonds agent, who are known as bondsmen. The bail bond agent then posts bail for the defendant, who is responsible to pay a 10% bail bond fee. Bail is the agreement between the defendant and the judge, whereas a bail bond secures that agreement.

When you use a bail bond agent to post bail for you, you are not responsible to pay back the entire amount of bail. When you appear for your court date the bondsman will get his money back, but you are responsible to pay the 10% bail bond fee which bondsmen charge their clients for providing bail bond services. This is a nonrefundable service fee which allows the bail bond agent to keep his doors open and continue to offer his services to others who need help posting bail. If you fail to show up to your court date, the bondsman does not get his money back until you do.

How Is the Bail Amount Decided?

Bail amounts can vary and are usually set according to a bail schedule at the defendant’s first court appearance (this could be a bail hearing or an arraignment). Although the bail schedule does set the parameters for bail assignments, judges have the discretion to increase, reduce, or eliminate bail altogether. The judge will review the circumstances of the case as well as pertinent personal information such as your criminal history or lack thereof, employment status, and whether you are a flight risk. Based on this information, the judge will then either set a bail amount or release you on your own recognizance.

When you make an agreement to show up for your court date, the bail bondsman who posted a bail bond for you is counting on you to keep your word. There are several ways to pay for the 10% service fee required, and most bondsmen make it as easy as possible for you to do so. Their money is technically at risk until you show up for court, and the service fee represents your commitment to pay him for his services, without which you would remain in jail.

If you or a loved one are looking for a reputable bail bond agent in your area, contact Bail Agent Network. We are a national, online bail agent directory and referral service that helps connect defendants with local bail agents. Reach out to us today and let us help connect you with the resources you need to help you through your pretrial release process.