Who You Call First: A Bondsmen or a Lawyer? 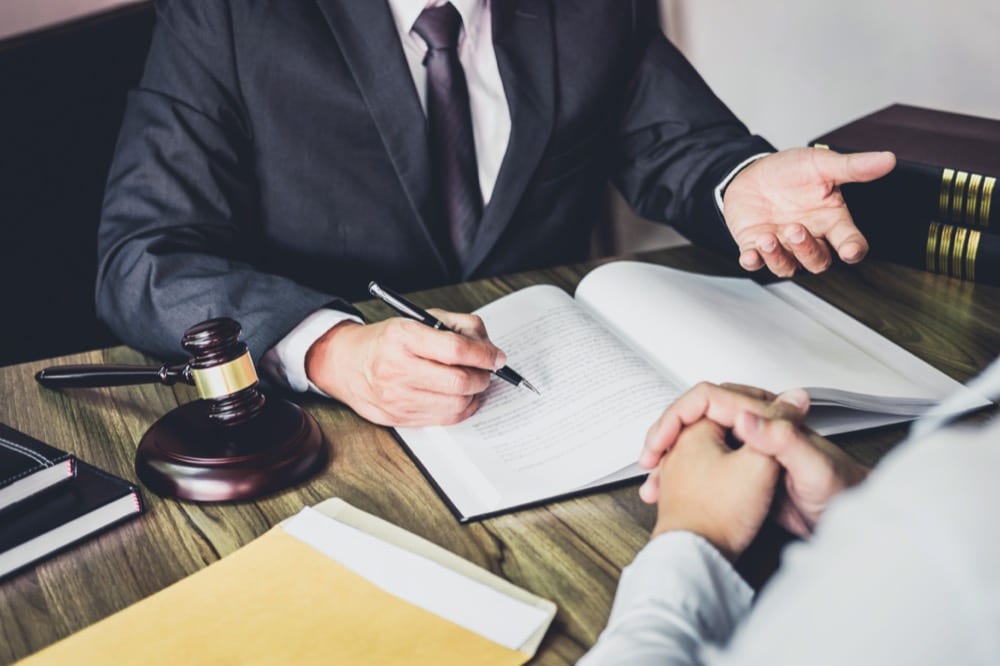 If you or someone you know has been arrested in the US, you need to get help. Should you call a bail bondsman, or a lawyer first? If you have an attorney who has worked for you, you may want to give him or her a call, but he or she will probably tell you, to call a bondsman first, and you should.

Keeping the Prosecution Away

From the time you are arrested, a prosecutor will be trying to get you to take a plea deal, and will offer you a release until trial for that plea. Why? It’s a quick and easy win, limiting court time. Don’t take it. You should receive a bail hearing quickly. Once your bail is set, a bondsman can work swiftly to get you out.

The prosecution then loses the leverage of offering to get you out of jail. A professional bondsman can do that is no time, and you can then get to work with your attorney preparing for trial.

When you contract with a bondsman, he can get you out fast. Since most are available 24 hours a day and seven days a week, bail bondsmen won’t let the grass grow under their feet, or yours. A local bondsman has experience in the local court system and can move fast, day or night.

We’ve all seen holding cells and jails depicted on TV. In real life, some are better, some worse. What you don’t want is to get transferred away from the local precinct and into the county jail. Most are crowded, with a variety of individuals whom you likely do not want to get to know. A bondsman can bail you out before you have to confront that situation.

A Bondsman is Key to Freedom

Whether you are innocent or guilty, if you have received a set bail amount and contracted with a bondsman, you will be released. That is the bondsman’s job, not a lawyer’s. The attorney’s job is to aid in your defense when your case comes to trial.

Bail agents listed with the Bail Agents Network are dedicated to their profession. They are licensed and have experience in the state which they represent. When you or a loved one is in need of a bail bondsman, contact us. We will refer you to one or more bondsman in your area where someone is being held, so he can get to work for you.