What Type of Collateral Can I Use? 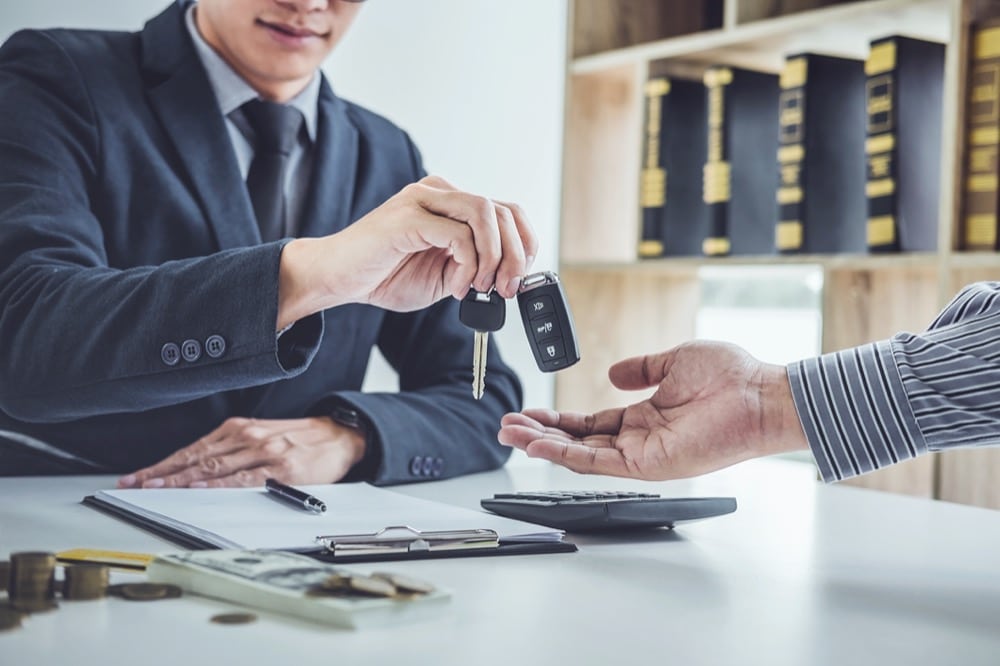 When someone has been arrested and accused of a crime, he, or she, will receive a bail hearing. During the hearing, the judge will assign a bail amount for the individual based upon many different factors, but most specifically the crime, the accused’s criminal history, and whether that person is apt to follow bail conditions and appear in court for trial. In severe crimes, bail may be withheld by the judge.

It is up the one arrested to come up with a way to pay bail, so he, or she, can be released until trial. There is the option to pay cash bail, however, few have easy access to the amount of their bail. Some jurisdictions will allow payment by credit card. Another option is bail through collateral.

What is Bail Collateral?

Bail collateral is when the defendant offers up something of value for the court to hold onto until trial. Various collateral items may include:

Anyone who trusts the defendant can put up collateral for him, or her. Most often, if not the defendant, it will be a family member or a bondsman.

Will the Collateral be Returned?

If a defendant jumps bail, the court can seize the collateral and sell it, whether it is the jewelry left in the court’s care, or a pink slip or deed in which the court will need to send someone to physically recover. However, if the defendant follows the bail conditions and appears in court for trial, the collateral will be returned no matter the verdict. Bail collateral is usually returned within five business days following the end of the trial.

There are exceptions. If the collateral bail is issued through a bondsman, you will need to pay him the amount agreed upon for his service. The bondsman has the right to hold the collateral until the financial obligations due him are met by the defendant or a representative.

If you need help posting bail for yourself, or a friend or family member, find a bail bond agent listed on the Bail Agent Network within the jurisdiction of the arrest. All agents here are fully cited, responsible, and reliable.