What is the Difference Between Bail and a Bond? What is a Bail Bondsman? 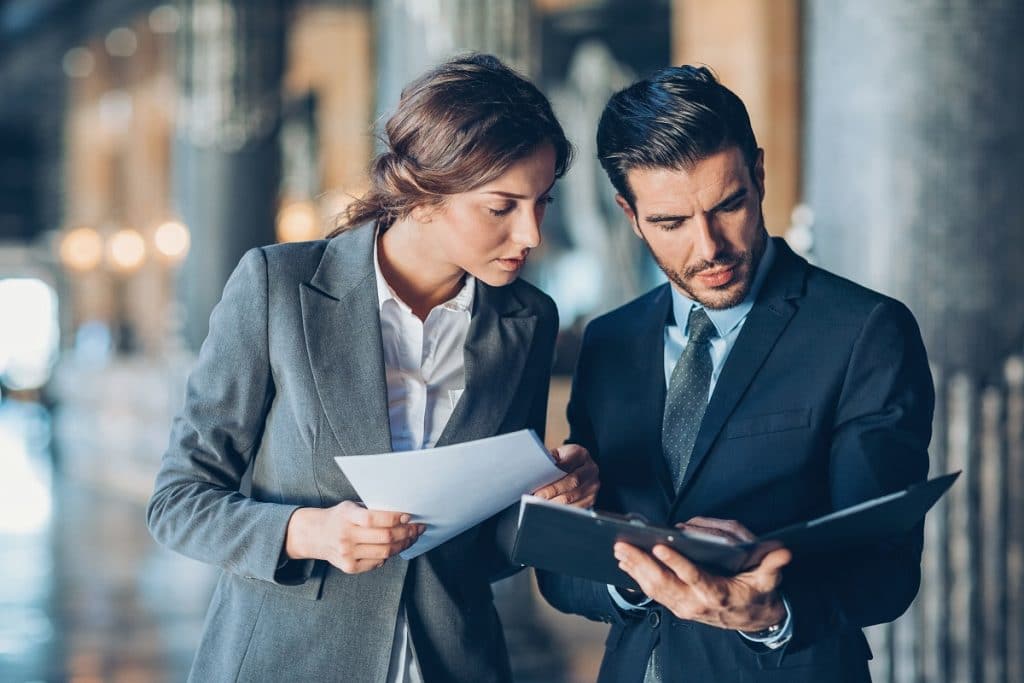 Differences Between Bail and Bond

When you are charged with a crime while in custody and need to appear in court, you may be given the option of posting bail or obtaining a bond. The goal in both of these is to ensure you will behave in an upright manner and appear in court as expected, but the way they ensure this is slightly different.

Depending on how severe your charges are and how much the judge worries that you won’t come to court, bail may be at different levels, but in all cases, it is an amount of money. This amount of money, if paid, will allow you to leave pre-trial detention in jail. You get this money back if you come to all required court proceedings (and obey any other rules specified by the judge that are specific to your case).

What is a Bond?

Bail is often set high enough that paying it is simply not an option. If you would like to leave detention but cannot pay bail, you can obtain a bond. This is a promise from a company called a bail bond company, where they agree to pay your whole bail up front if you pay a fee, 10-20%. When you appear in court as expected, they receive back their money, and they use the fee they charged you as their payment for their services.

It’s important to know, whether you have a bond or post bail, your appearances in court are very important. Need a bail bond company today? Reach out to the Bail Agent Network.

When you or a loved one cannot post the high bail that has been chosen, you deserve to know your options. A Bail Bondsman offers you the freedom to leave pre-trial detention for a smaller fee than the high upfront cost of bail. When you work with a bail bondsman, you’ll be able to get back to your family faster and prepare for trial in the comfort of your home.

When you are feeling frustrated or alone in the process of you or a loved one being charged, you can turn to the Bail Agent Network. This directory helps you find a bail bondsman near the jail where you or a loved one is located. Reach out to us today.