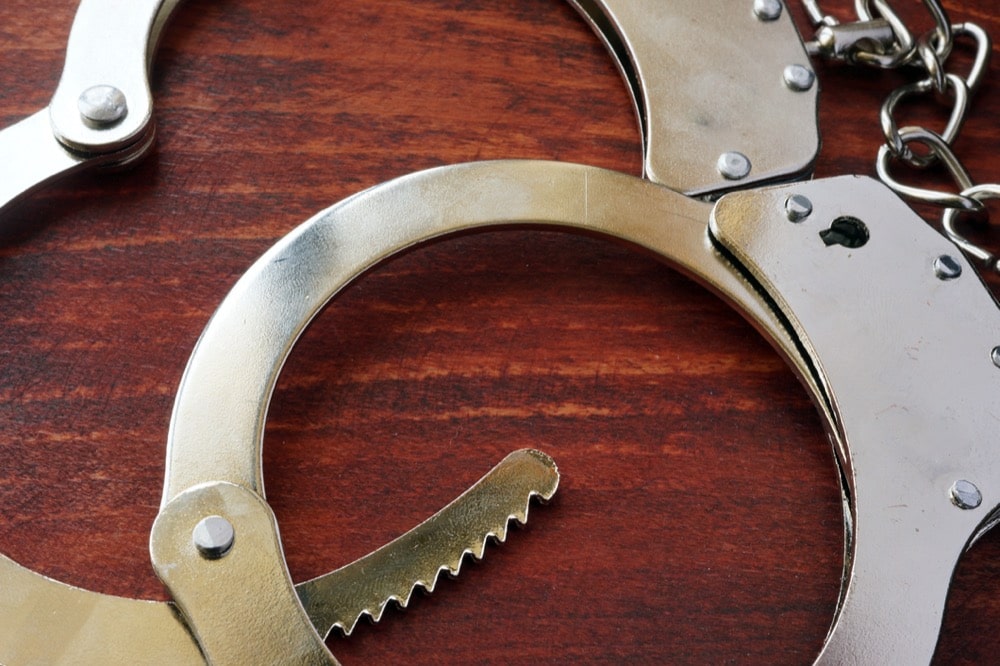 However, for more serious charges or other reasons, the judge may require that they ‘post bail.’ This is an amount of money that the court keeps guaranteeing a defendant will show up in court. Once they’ve fulfilled their court appearances, they can get the money back. To provide a simple definition of bail, bail is the money paid to the court to release a defendant from jail until their court appearance.

How Does Bail Work?

If the defendant doesn’t have enough money to pay the court themselves, they can get a bail bond, where a bail bondsman pays the bond in exchange for a fee. The fee is often 10-15% of the value of the bond, and most bail bond agents will get someone else besides the defendant to guarantee the bond, as the person who will pay if they don’t.

The fee is nonrefundable, but once the court appearance happens, the bail bond is finished, and the bondsman gets their money back. If you fail to appear, you may be responsible to pay the bail bondsman all the money he or she put down for bail.

How Do You Pay Bail?

Payment for bail is made when bail is set, either in cash or check or through the use of a bond. Once the payment is made or the bond is created, the defendant is released.

Get Help When You Need It

If you expect to be released on bail but cannot pay, talking to a bail bondsman about next steps is a good idea. They can help you figure out who you need to guarantee your bond and can get a bond written promptly so that you can be released. Now that you know what bail is, the Bail Agent Network can help you find the bond agent near you to help; contact them today.