What is a Cash Bond? 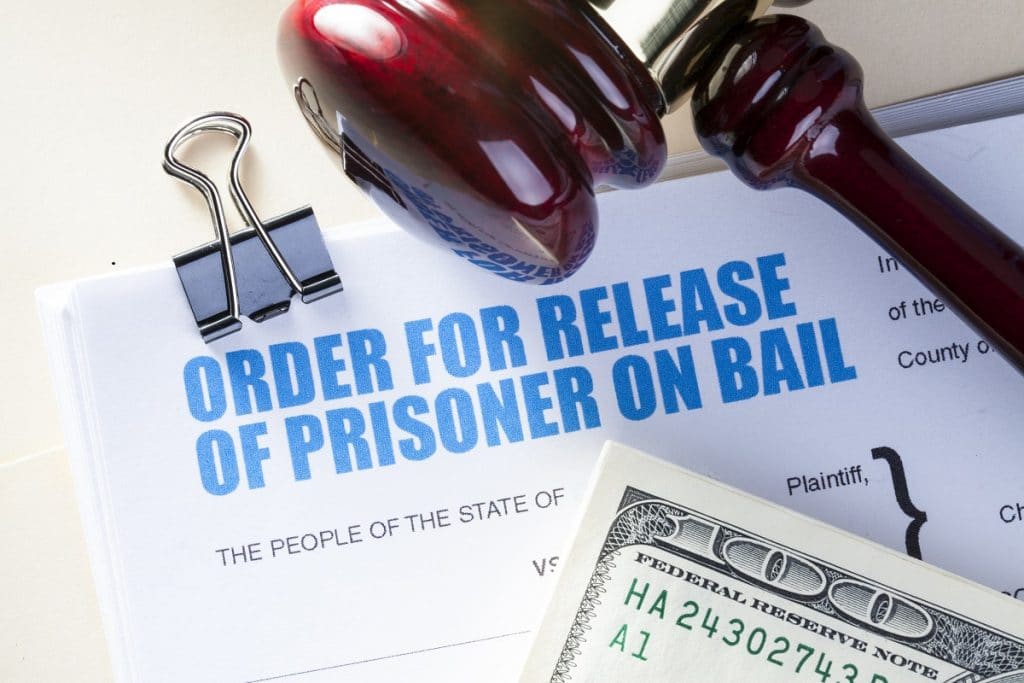 There are a few different kinds of bonds you can be issued in order to bail out of jail. One of the common types is a Cash Bond, which is simply a standard bond but instead of being secured by collateral, the person posting the bond pays only cash. Collateral is typically something else of value besides cash – property, jewelry, bank accounts, etc. – that a person agrees to use as a promise that the person being released from jail will appear for their court date.

A cash bond is considered when someone is a moderate flight risk, meaning that there is a chance they will not appear for their court date. In this case, either a loved one or the person leaving jail will need to leave the stated amount of money with the courts in order to arrange for the charged individual to leave jail. The money is refunded upon resolution of the case and the satisfactory appearance of the accused in all court dates.

Your bail bondsman will want to also receive his or her money back, so you will be required to appear for all court dates and the bail bondsman may want to check in with you on the phone or in person. Need a cash bond now? Reach out to the Bail Agent Network to find the right bail bondsman in your area!