What If the Person I Bailed out Doesn’t Show Up in Court? 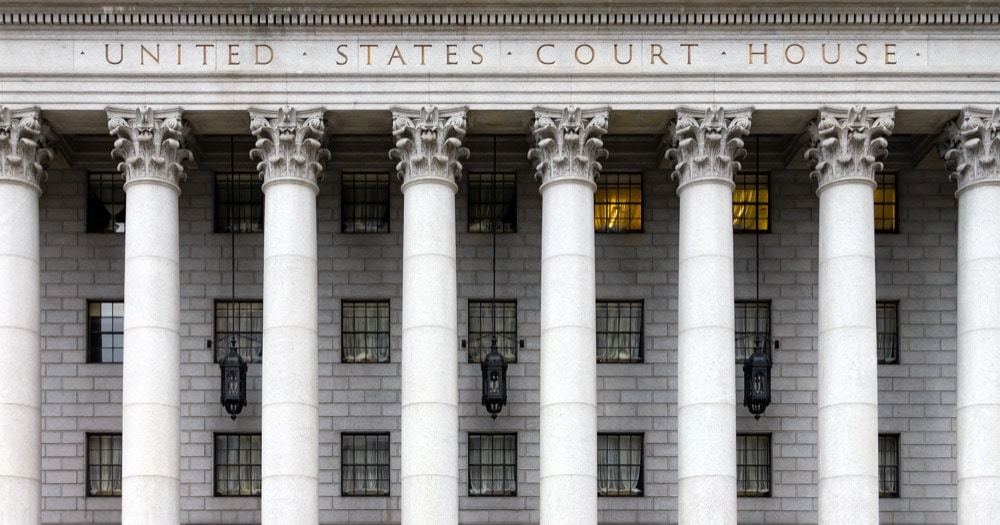 If your loved one has asked you to help them bail out of jail, one of the most important steps to consider is whether this person will show up in court. If you know or suspect that they will flee and “jump bail,” you are likely to end up in an expensive and frustrating situation if you choose to bail them out.

What Happens When Someone Fails to Appear

Whether you paid a full amount to bail someone out or paid for the services of a bail bondsman, your money is forfeit if your loved one doesn’t appear in court. Of course, there are exceptions, if you can prove that a reasonable issue like lack of reliable transportation or illness or injury prevented them from arriving at court. In such cases, a new court date is set, and while there could be consequences, the primary goal is to get the individual to court for the next date set.

In the case of an intentional refusal to appear in court, you are putting your own money on the line; you aren’t charged with a criminal offense, but you will be held civilly liable for this person. There are large consequences for the person you bailed out as well: they can be arrested at a routine traffic stop or any time they are identified by someone in law enforcement, they may have a higher bail added to their original bond, and if you use a bail bondsman, they may even be tracked down and brought back to court through the use of what is sometimes called “bounty hunting.” Bondsmen don’t want to lose their investment either.

Are you considering bailing someone out of jail but are afraid they won’t appear? Talk with a bail agent from the Bail Agent Network about the opportunities and risks of doing so.