What Happens If You Bail Someone Out of Jail and They Run? 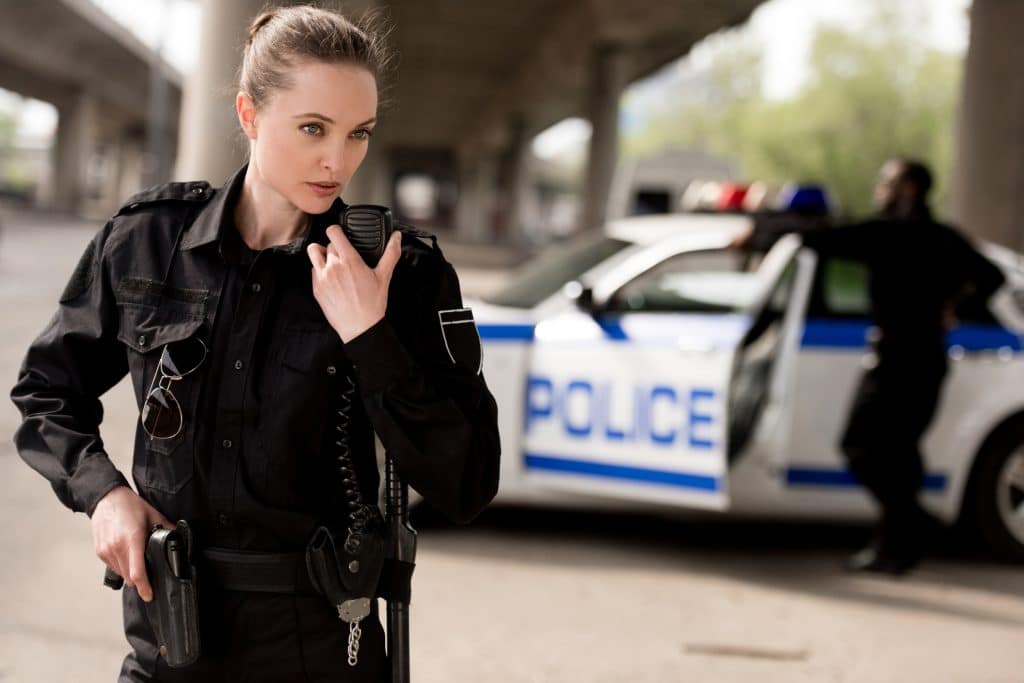 When a loved one goes to jail, your first instinct might be to bail them out of jail, either by paying the cash bail yourself or enlisting the help of a bail bondsman.  A bail bondsman pays the cash bail for the arrested person and charges a fee, usually around 10%.  As the person retaining the services of a bail agent, you will sign a contract with them and be responsible for the entire amount if the defendant (the person charged – the one you’re paying the bail for) does not appear for future court appearance.

What is Bail Jumping?

Bail is set in order to assure that the defendant appears at all future court appearances or, if the case goes to trial, all trial days.  If they decide not to show up, that’s called bail jumping, and it can have serious consequences for you that you should carefully consider prior to signing a bond for anyone – even a close family member.

What Happens If Someone Jumps Bail?

When a person fails to appear in court, the judge will usually issue a warrant for failing to appear (and FTA warrant).  If the reason is explainable, such as a car accident, bad traffic, being in the hospital, or a family emergency, a judge can choose not to issue the warrant and simply reschedule the court appearance.  However, if the person simply doesn’t show up, flees the jurisdiction, or doesn’t have a valid reason for failing to appear, the warrant will issue, and you will owe the bail bondsman the entire amount of the bail.

While you cannot be held criminally liable, you are responsible for the defendant’s failure to show up to court and can be held civilly liable.

Should I Bail Someone Out?

Obviously, the choice regarding whether to bail someone out of jail is yours alone, but there can be serious financial and other consequences if the person you bailed out jumps bail.  Consider all of them carefully in making your decision.  If you have any inkling that they may jump bail, it’s best to pass on bailing them out.  Although it might cause tension between the two of you, if the worst case were to happen, it is much better for you to not be on the hook for their bond.

If you are considering bailing someone out of jail, contact a bail bondsman to find out what conditions the bondsman will attach to the contract you’re signing and the amount you’ll be required to pay upfront.  Visit the Bail Agent Network today to find a bail agent in your area.