What Does Bond Surrender Mean? 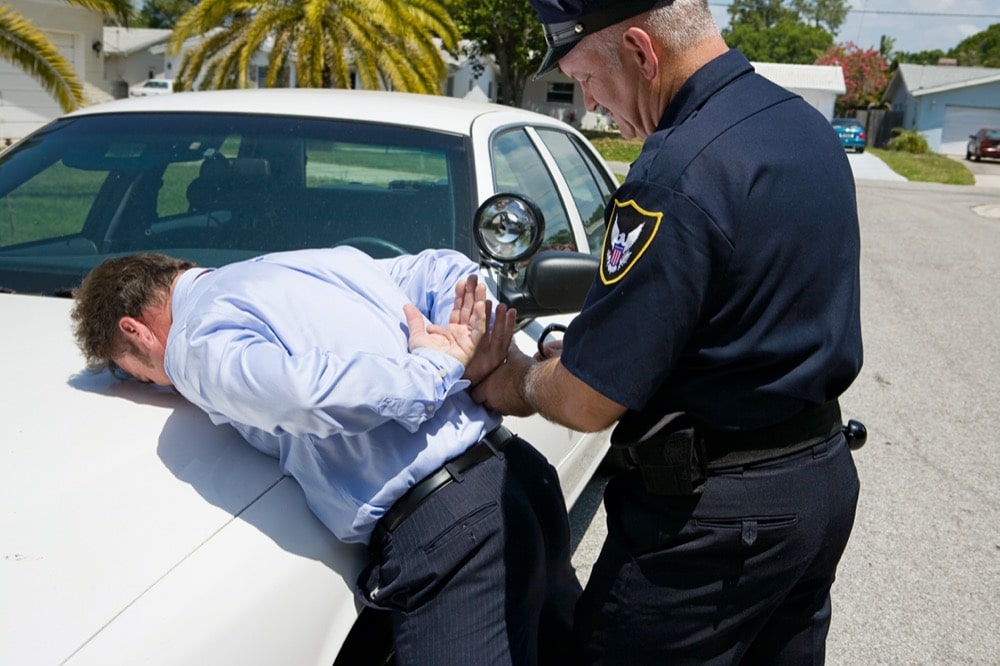 There are generally three ways that someone who has been arrested can be allowed to return home pending future court proceedings. The first is called being released on your own recognizance, essentially a signed promise to appear in court when you are ordered to do so. The second way is to post bail, either at the police station after booking or later at a bail hearing presided over by a judge. Bail can be set for a variety of criminal offenses, from low-level misdemeanors to serious felonies. The third way to secure release from policy custody is to have someone post a bail bond on your behalf. The concept of a bail bond – specifically what it means to surrender a bond – is explained in detail below.

A bail bond generally becomes necessary when bail is set at an amount that the defendant, or someone wishing to get the defendant out of jail, can’t afford.

How a bail bond works is relatively straightforward. The defendant – or a friend or family member – hires a bail bond company to sign a contract with the court stating that it will pay the defendant’s bail amount in full if he or she fails to show up at future court dates. As most bail bond companies are for-profit businesses, it is common for them to charge a nonrefundable fee for this service, typically between 10 and 20 percent of the bail amount depending on the company and jurisdiction.

In the scenario just described, the defendant is said to be out of jail on bond, in this case a surety bond. The bond company has earned a nonrefundable fee but has also assumed the risk of having to pay bail if the defendant misses court or can’t be found. To minimize that risk, the bail bond company will likely require some of form of collateral from the defendant or a co-signer. While bail bond collateral can technically be anything of value, common forms include a vehicle, title to real property, fine jewelry, and high-end electronics.

The following is where the idea of bond surrender generally comes into play:

The co-signer of a bail bond is allowed to cancel their financial obligation to the bail bond company under certain circumstances. For example, the co-signer may want to do so if the defendant begins to act in a manner suggesting they might flee and the risk of losing the collateral becomes too high. Another reason why a co-signer could want to surrender a bail bond is a change in their own financial circumstances that makes the bond too much of a burden for them.

In some cases, a bail bond agency can surrender a bond by filing the appropriate paperwork with the court. This often happens when a defendant who is out of jail on bond is arrested for another offense, leading the agency to conclude that the defendant has become too much of a financial risk. Bail bond agencies typically try to avoid surrendering a bond as it often requires them to return the fee that was paid to them.

One final helpful thing to know is that bond surrender is different than bond revocation and bond forfeiture. Bail revocation is when a court revokes a defendant’s right to remain out of jail pending trial. Bail forfeiture is when a defendant forfeits their right to have their bail money returned to them.