What Does a Judge Use to Determine Bail? 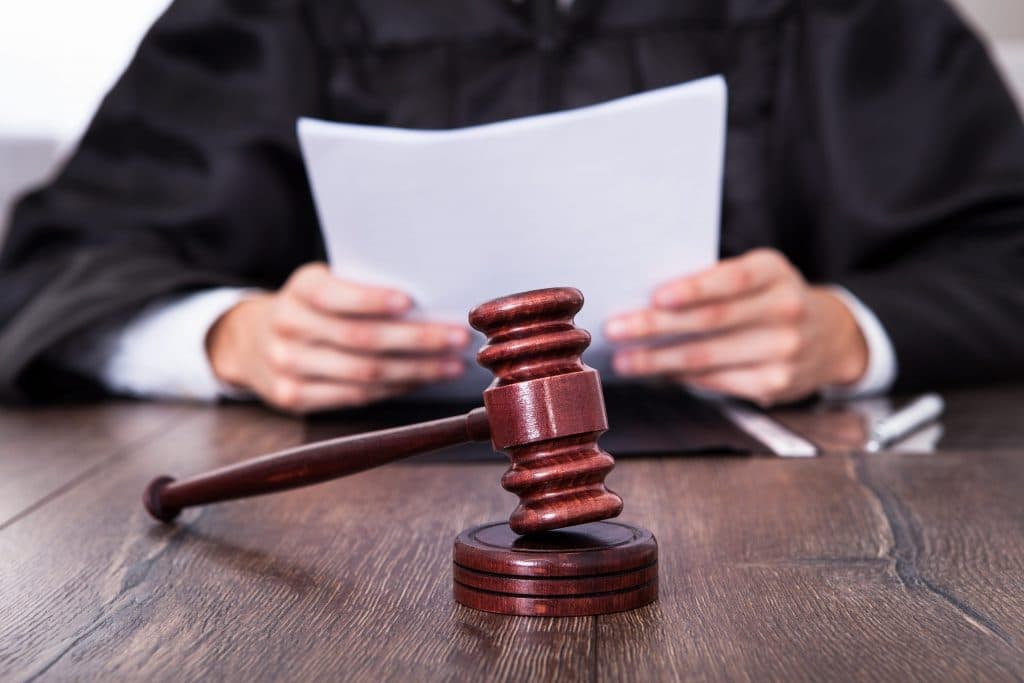 Getting arrested can be a painful time. But, in most cases, a defendant can get out on bail. Just how much bail will be is dependent upon many factors beyond the alleged crime. When a defendant cannot pay his bail amount, he should contact a local bail bondsman for help.

Some things that come into consideration when a judge sets bail include:

It is a fairly new concept, but many US courts now have a prescribed bail amount for specific crimes. It offers a starting point from which a judge can alter due to varying factors.

Defendant’s Ties to the Community

In most cases, a defendant will stick close to home and meet any bail arrangements, including appearing for trial, if his or her life centers around the community where they live and work.

Many law enforcement departments have a bail schedule. When an arrest is made, provided is a given amount of how much bail should be set for a particular defense. In some cases, they can be released by paying that amount of bail. However, if the defendant feels the given amount is too high, he can remain in custody until which time to be heard in court.

Some jurisdictions have an on-call duty judge. This judge can be reached by phone, hear charges for a defendant, get some primary background information, and decide on a bail amount. This can happen fairly quickly, without having to wait until physically attending court and being seen by a judge.

What Law Enforcement Charges the Defendant Can Affect Bail

Law enforcement will often charge the defendant with the highest crime possible. It is unfortunate, but the reasoning is to get even a lower charge to stick when it comes to trial. For example, a trespassing charge could be bumped up to a break-in, even if a door was left unlocked or open and the defendant just happened to wander in.

Whether innocent or guilty and no matter the bond amount, a bail bondsman can help you post bail and get back to regular life while awaiting trial. Bondsmen are available 24/7 and ready to help you in your time of need. When looking for a reliable bail bondsman, contact the Bail Agent Network. The agents within our network and licensed professionals familiar with the local court system and are ready to help you.