What Are Bond Conditions? 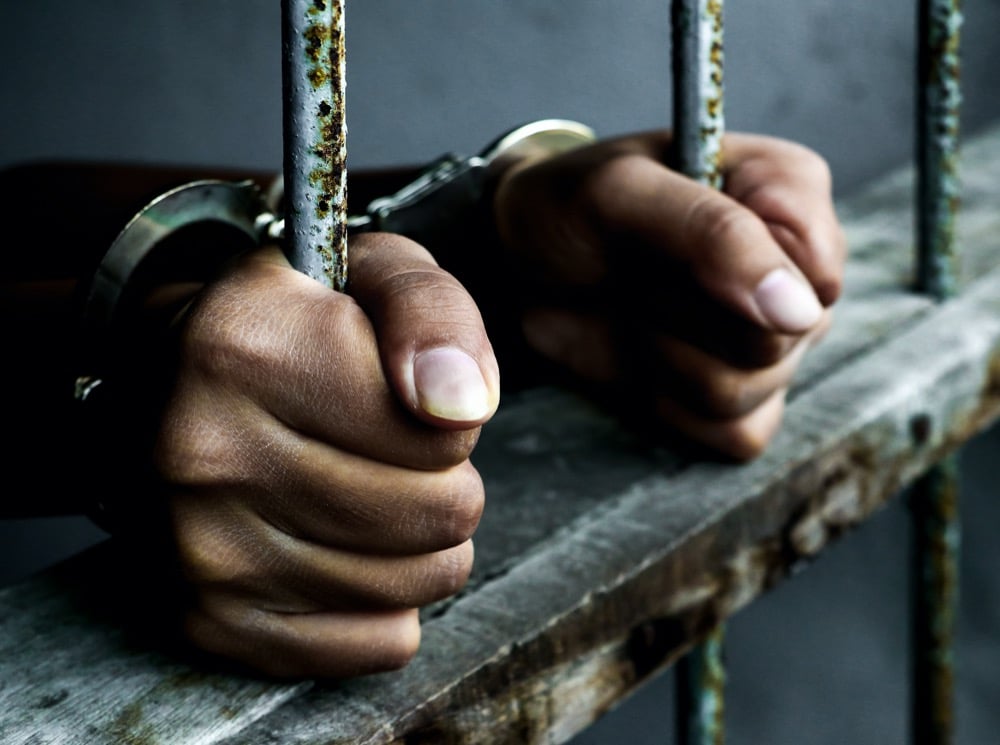 Securing bail for someone who has been arrested is a difficult time. It can be hard to concentrate on all of the information you are being given. Understanding the bail conditions, which allow for that person to be released from jail, is vital to their freedom, and to the potential for forgiving the bond.

Just what are bail bonds?

When someone is arrested, often he, or she, will not remain in jail, but rather a hearing will be held with a judge who will review the charges and try to determine whether that person is likely to show up for their trial if released. If this is the first-time arrested, and depending upon the charges, the judge will likely be more lenient than for someone who has been found guilty of a former charge.

Whether someone receives a $5,000 bail or $50,000 bail amount, it is equally important that the bail conditions be met.

What are bail conditions?

A judge sets bail conditions so that the defendant, or person arrested, will return for their trial. But, those conditions are also set to potentially protect the family, friends, and community that live and work around the defendant. These conditions must be maintained while the defendant is out on bail and until the time of the trial.

Some bail conditions that apply in almost every case are pretty much common sense and include that the person has no more violations of the law, that he, or she, comply with their court-mandated supervisor, and tell the court if he moves, or has a change of job.

Other bail conditions mandated may likely include that the arrested person does not contact or associate with any victims or witnesses of the alleged crime. He or she must comply with any travel limitations. The defendant is not allowed to have any weapons in their possession. If not employed, the judge may ask the defendant to seek a job.

As mentioned before, it is vital that the person arrested and whoever is posting a bond, understand each, and every, bail condition set. A judge may not accept an explanation that someone did not understand a condition. This could lead to further charges, resulting in another arrest, and possible forfeiture of the original bond.

The Bail Agent Network is a reliable source for local bondsmen to help those in their time of need. No matter where someone is located, from Florida to Texas and beyond, people can feel comfortable relying on the bondsmen found on our website.