Things you Shouldn’t do When Posting Bail 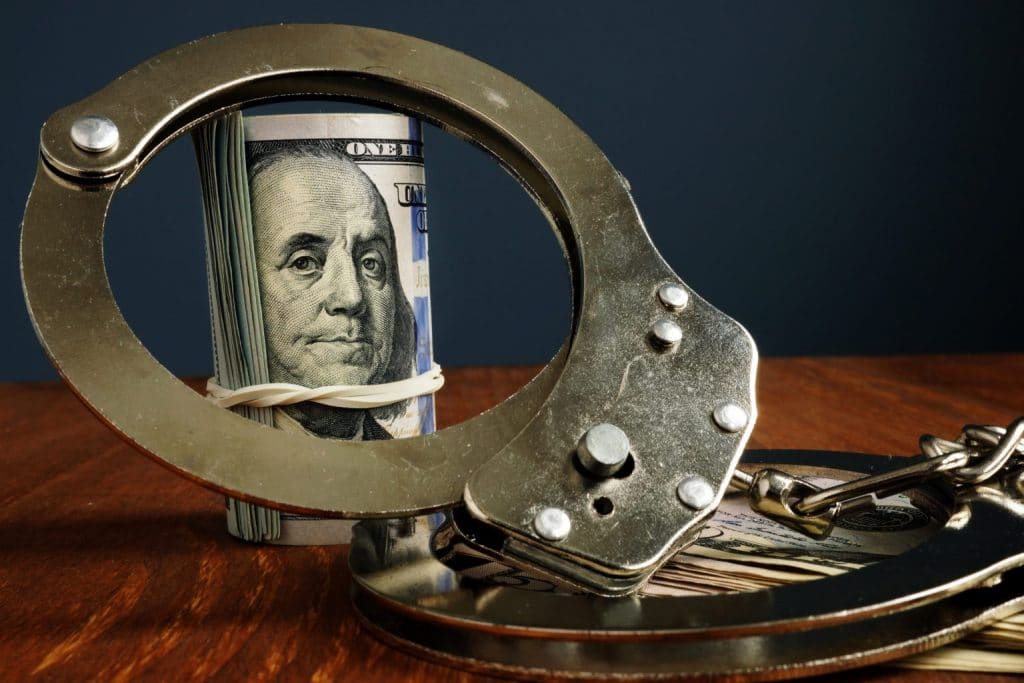 When someone has been arrested, he, or she, most likely will need to provide for a bail amount to be released until the trial. Sometimes, with a first offense that is somewhat benign in nature, the judge may release the defendant on his own recognizance. But, if the person has been arrested before, or if the alleged crime is more severe in nature, the judge will determine a bail amount to assure the defendant appears for trial.

While the lowest bail amount is $500, it typically runs into thousands of dollars and much higher in some instances. While a defendant may be able to pay cash bail directly and utilize all of his savings, is that the wisest move? You will have to decide.

The Cost of a Bond vs. Bail Itself

Once a bail amount is set and paid, the defendant can be released from jail. Supplying that bail amount quickly is important for a quick release. The defendant could try to pull together the full amount of bail in cash. A bondsman can arrange for bail within a matter of hours.

The bond cost is generally about 10%. The bondsman takes care of all of the paperwork, posts bail, and is available to advise you all along the way.

Often jails and courts require cash payment for bail. Most bondsmen will allow the defendant, or a cosigner on a bond agreement, to use a credit card.

There are some jails around the country that do now allow credit cards, although just which cards can be used is limited, and it must be done over the internet. You can also expect there to be fees involved and you should find out how much, before going that route.

During months prior to trial, if paid in cash, the defendant’s money would be sitting in the courthouse vault. When finally approved for a refund, it could still take a while to get it back, tying up valuable funds that could be invested, or used for other needs.

Other Issues with Cash

If bail is posted in cash, it is in the hands of the court. Court fees and fines may be designated directly from the bail refund rather than allotting for a payment plan.

If cash bail is paid, it could hinder the defendant’s right for a public defender. The court may decide if he can afford to pay bail, he can afford an attorney.

The bail amount and who posts bail are a matter of public record. If the defendant pays his own bail, that financial information becomes open to anyone including creditors.