I Just Got Arrested. Now What? 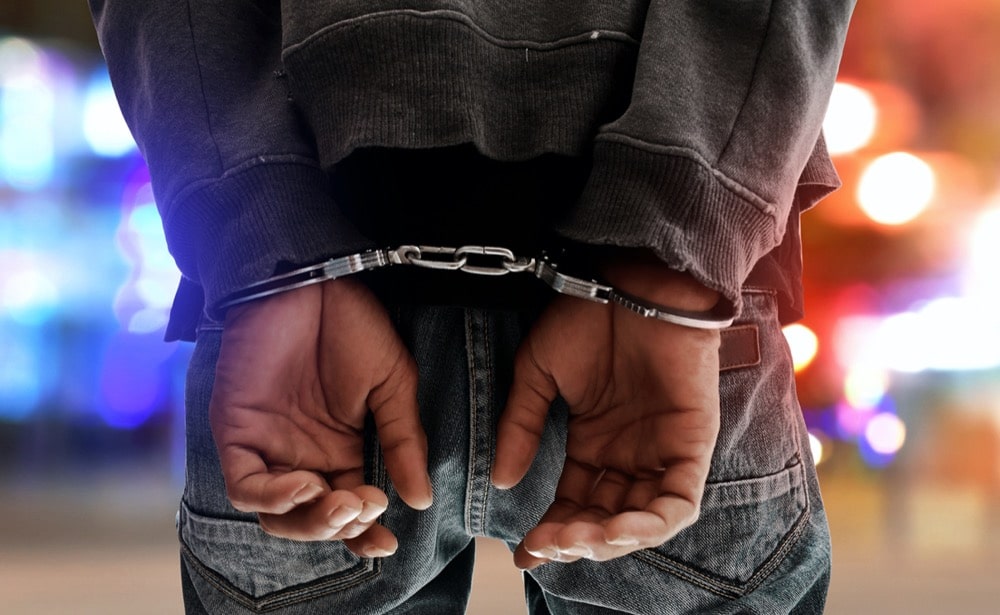 You’ve just been arrested.  It’s a scary time and you’re probably wondering what happens next.  Every case is different, depending on your charges and other factors, but the process will generally follow what’s discussed below.

Immediately after your arrest, officers will transport you to the jail.  There you’ll be “booked”.  During booking, you will be photographed and have your fingerprints taken.  If your charge is serious enough, you may also be required to provide a DNA sample.  This is particularly true if you are accused of rape or other sexual crimes.  The DNA is most often taken with a buccal swab – the inside of your mouth and cheek will be swabbed with what looks like a big cotton swab.

During this process or shortly thereafter, you will usually be allowed a phone call.

You are entitled to appear before a judge or magistrate within a certain period of time.  In most states, that period is 72 hours, but in some it’s 48 hours.  This doesn’t count holidays or weekends.  So if you’re arrested on Friday night before a Monday holiday, you’ll sit in custody until Tuesday morning.

Because most arrests occur without a warrant, the prosecution doesn’t usually learn of your case until after you’re arrested, and they receive the police report.  Once they’ve reviewed the report, the prosecutor will decide about which charges to file.  It’s worth noting the prosecution is not bound by their initial charging decision and can add or dismiss counts later.

At your first appearance (referred to as an arraignment in most states), you have certain rights.  You have the right to an attorney.  Defendants in many states are automatically entitled to a government-provided attorney, a public defender, while they are in custody.

You also have the right to have a reasonable bail set for you.  Bail is a monetary amount you have to pay to be released from custody and is intended to ensure that you appear at your future court dates.  The U.S. Constitution guarantees you the right to a reasonable bail.  It may be in your case that at the jail when you were booked, the bail amount was set according to a predetermined schedule.  This usually only applies to lesser charges.

When setting bail, the judge may add conditions that you are required to follow, many of which are mandatory.  Such conditions vary from state and depend on the type of charges filed against you.

If you cannot afford the amount of bail the judge or magistrate set for you, you may want to employ the services of a bail bondsman.  A bondsman will charge you a fee (usually around 10% of the total bail amount) then pay the bail on your behalf.  If you show up to your next court dates, you don’t owe the bondsman anything else.  If you fail to appear, you will be on the hook to the bondsman for the entire bail amount and the judge will issue a warrant for your arrest.

After The First Appearance

Where you case goes after your first appearance depends on a variety of factors.  Your attorney may negotiate a plea bargain deal with the prosecutor (you plead guilty to one or several of the charges, take the conviction, and move on with your life).  You may decide to take your case to a jury trial.  Like so many other rights you have, this one is yours alone to exercise or waive.  You are never required to take a deal and the Constitution guarantees you the right to a trial in front of a jury of your peers.

If you can’t post your bail amount, contact a bondsman.  You may need a family member to sign the bond on your behalf or you may be able to sign alone.  Bondsmen look at an array of factors in determining the conditions of the bond they provide for you, so contact one right away and see how they might be able to help you. Visit the Bail Agent Network for find a bondsman in your area.