How to Handle an Outstanding Bench Warrant, Arrest Warrant, or a Missed Court Date 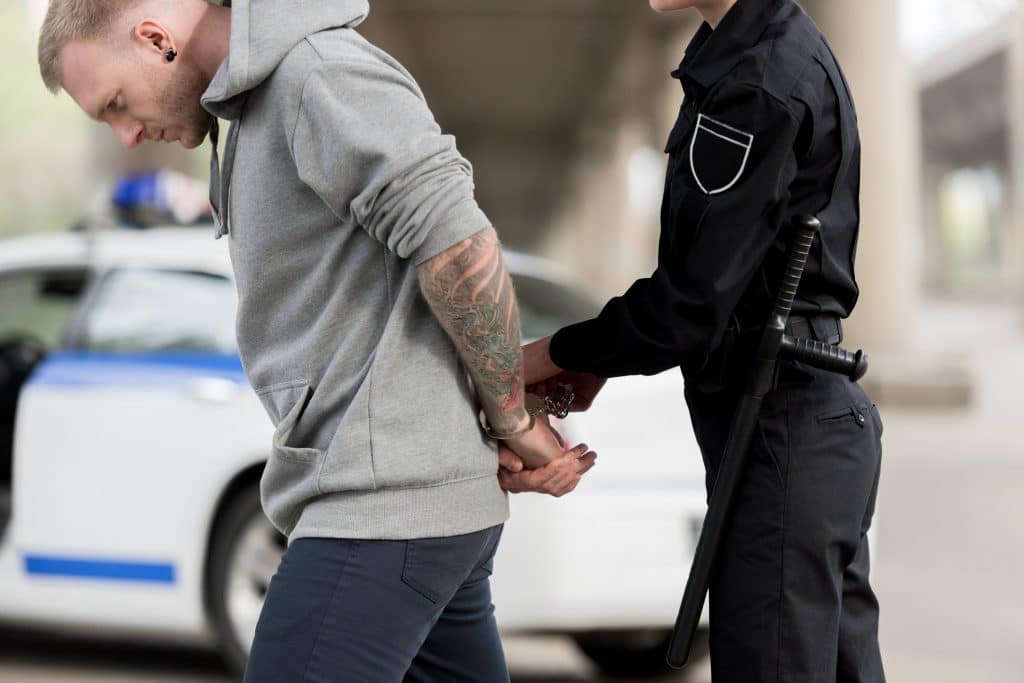 There are a variety of outstanding court orders that could put you in jeopardy, especially if you are currently being held and wish to be released on bail. Here are some of the circumstances that could require you to clear a warrant or a missed court date.

Clearing a warrant generally happens by appearing in court with or without your attorney, or having your attorney appear on your behalf. While there are a variety of bench warrants, the most common ones are for failing to appear in court; if you don’t appear, the judge can issue a warrant to arrest you and bring you in for your next court date. These bench warrants can also be issued when you have been indicted by a grand jury, failed to pay a fine, or failed to adhere to conditions of probation.

An arrest warrant, be it for the crime itself or for having failed to appear, means that you can be arrested whenever an officer of the law apprehends you. If the arrest is not a criminal charge, but instead part of a failure to appear, a police officer will still see it in the public record when they run your name, and they can arrest you at that point.

If you are under a warrant because you missed a court date, it is best to appear with your attorney with you – this shows that you are serious about appearing when you get a new court date, and that you had a good reason for missing the first date. Your attorney, in many cases, will be better at presenting the reasons why you should be released on your own recognizance (no cost, just a signature), or with a low bail amount.

If you need a bail bondsman due to circumstances surrounding an outstanding bench warrant, use the Bail Agent Network to find a bail agent near you.