How Much Is a Typical Bondsman Fee? 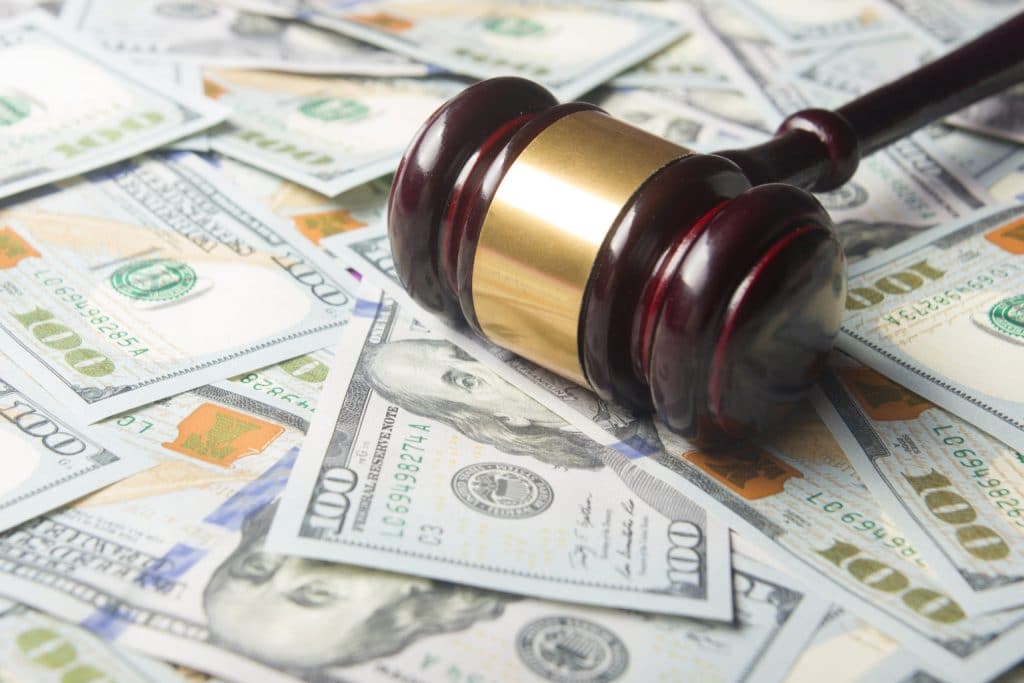 How much do bail bondsmen charge? Bail bondsmen charge their fees based on a combination of factors, namely the costs they have because they are licensed in your state, as well as the standard costs in your area. They have a variety of expenses, and they take on risk in order to help people get out of jail, so the costs can vary depending on some kinds of risk. For instance, the following might change what you’ll pay in your area:

Basically, expect to pay 10-15% of the face value of the bond as the Bail Bondsmen Fee, but the more of the above circumstances you have, the more likely that the cost will rise. To learn more, find a bail agent today at the Bail Agent Network.