How long do I have to abide by the terms of the bond? 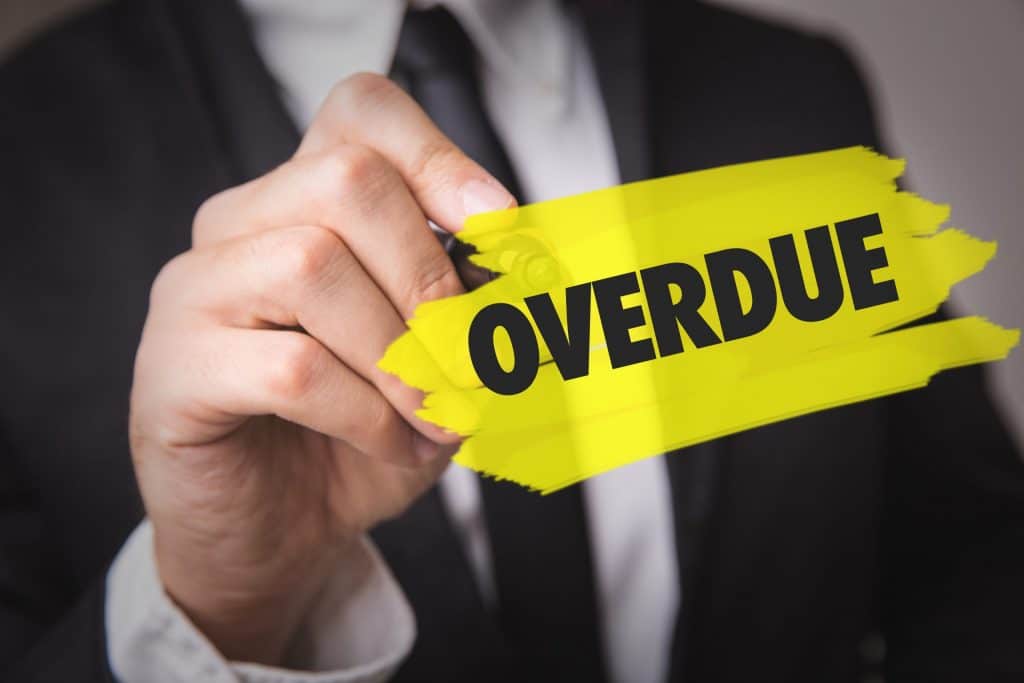 To understand how long the terms of a bail bond last, it is important to understand just how a bond works. As you probably already know, when someone is arrested for an alleged crime, that defendant will be jailed until a bail hearing can be held. That is when he will learn the terms for his release.

Usually within hours following an arrest, the defendant will appear before a judge for the bail hearing. At that time after examining the arrest record, the judge will determine the defendant’s bail amount.

It is then up to that defendant to secure the amount of bail so he can be released from jail while awaiting trial. Often defendants need assistance in raising the bail amount and call upon a bail bondsman.

When a defendant hires a bail bondsman, the bondsman assumes responsibility for bail. Bail bondsmen are not inherently wealthy. They are backed by a surety company specializing in bail bonds and they pay a healthy premium.

This is easiest compared to auto insurance. You pay a premium for insurance that may not be utilized for years. However, should you have a traffic accident, you will be covered. A bondsman may assure bail for many clients, but if one defendant fails to meet his court bail agreement, the bondsman may be held responsible for the full amount of the bail.

Following Completion of the Court Case

Once the trial is over, the bond obligation is exonerated. The bondsman, and subsequently the defendant and any cosigners, are no longer obligated for the bail funds. However, that doesn’t technically mean that the bail bond has expired.

The expiration comes one year following the date it was issued, an agreement signed between the bondsman and the surety company. The only concern of the clients is that their obligation is over.  The bondsman will receive a certificate of exoneration from the court. The bondsman’s company should then send a copy on to the defendant and any cosigners showing that their obligation is over.

If you or a loved one are in need of a bail bondsman, you can feel comfortable calling any bondsman listed on the Bail Agents Network. Or, if you would like a referral, contact us and we will refer you to a licensed, reputable bond agent in your area.