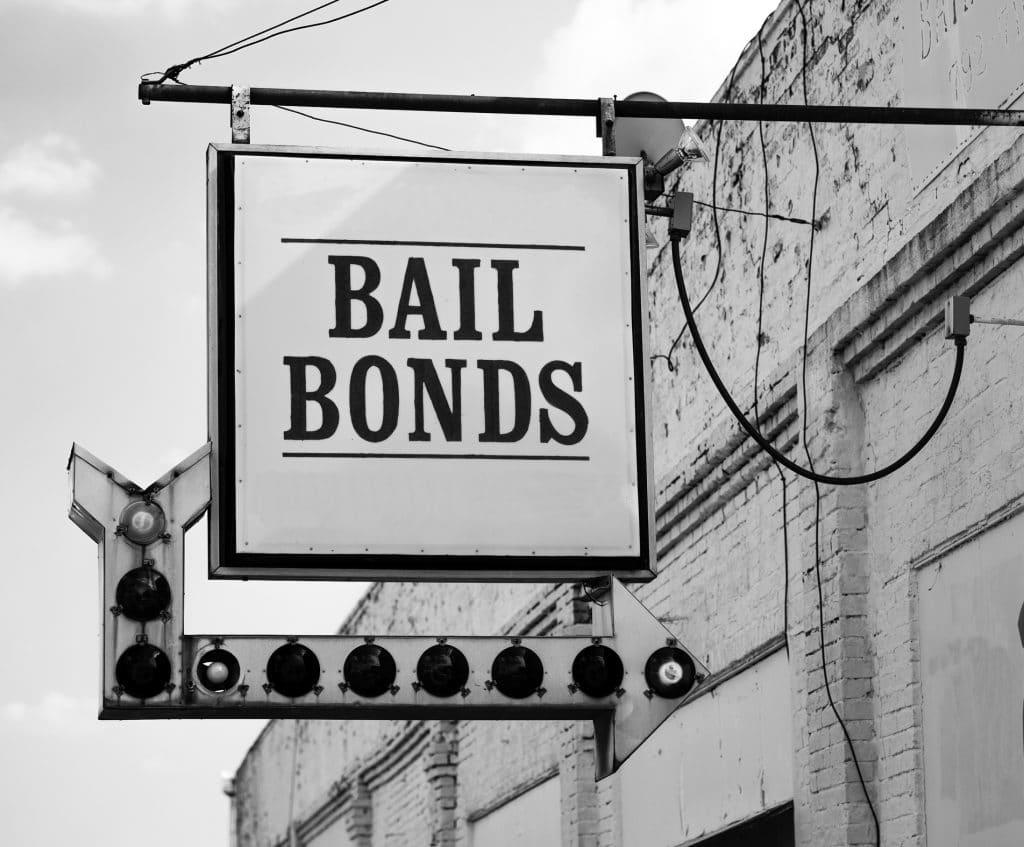 Generally speaking, there are two classes of crimes for which you can be sentenced to incarceration, either in a jail or prison.  They are misdemeanors and felonies.  What’s the difference and how will it affect your bail and any bond you attempt to receive?

There is some variation among state law as to how crimes are classified, but most states and federal law consider a misdemeanor to be any crime punishable by at most less than one year.

Misdemeanors are divided into classes and those classes carry different penalties.  Federal law classifies them as described below based on the potential sentence.

Those convicted of misdemeanors usually serve their sentences in a jail run by the county, rather than a prison controlled by a state or the federal government.

Felonies carry the harshest sentences because they are considered the most serious kinds of crimes.  Some common felonies are burglary, murder, rape, arson, kidnapping and some drug crimes.  Again, there is variation among the states in how they are classified.  Most, however, define them based the length of sentence or where the sentence is served, and some states use both metrics in their classifications.  Federal law classifies them based on length of sentence.  The classes of felonies under federal law are below.

Felony sentences are generally served in a state or federal prison.  Some states have established mandatory sentences for felonies and others allow for more creative resolutions to these cases in order to see to it that the punishment fits the severity of the crime.

How Does the Charge Affect Your Bond?

Judges usually set higher bail amounts for felonies than misdemeanors, which means that if you are unable to pay and need the services of a bail bondsman, the fee you will be required to pay upfront (usually 10%) will be higher.  Bondsmen often require collateral for high bonds.  Collateral is anything of value that you use to secure your bond.  If you do not appear at future court appearances, the bail bondsman can then take possession of your collateral.  Because of this, high bail amounts can put your assets at risk

If you are unable to post your bail on your own and you want to be released from pre-trial custody, you will need the help of a bail bondsman who can post the bail for you.  More serious crimes will often require more from you to receive a bond or require a relative or friend to sign the bond, but felony bonds are not impossible to receive.  Contact a bail bondsman right away to determine the specifics of your situation.  Visit the Bail Agent Network to find a bondsman near you.