Can You Bail Someone Out of Jail If They Have a Warrant? 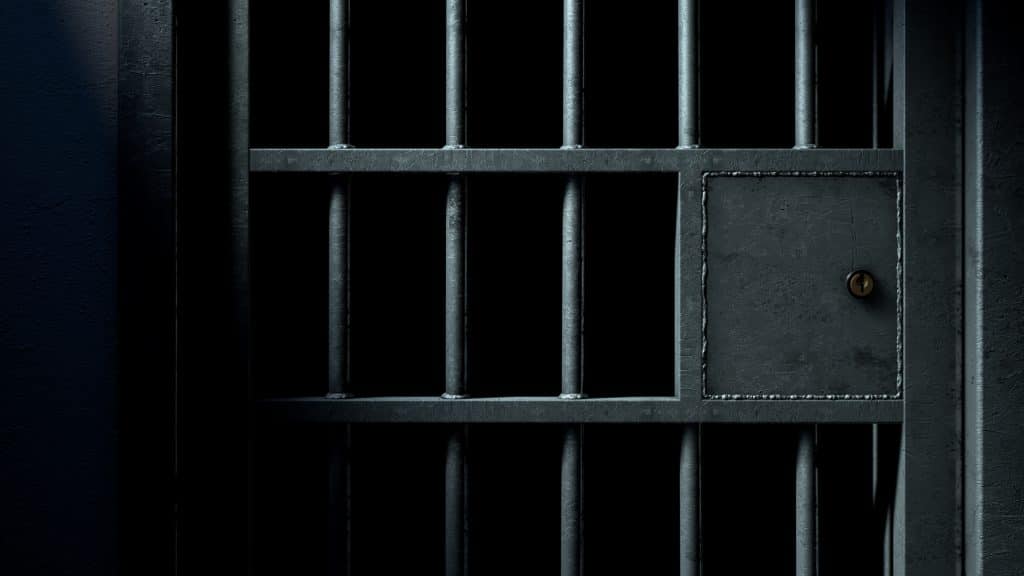 If someone is in jail on an out-of-state or out-of-county warrant, you may not have the opportunity to bail them out of jail. After all, they have left the area where they are under suspicion of a crime, which casts doubt about whether they might leave the area again and fail to appear in their court case. If they are denied bail, however, that may be the simpler of the options.

If you are in a situation where you are deciding whether or not to bail out a family member or friend who has a warrant, you should think very carefully about whether or not to bail them out. A warrant means that someone has thought seriously about this person as a potential suspect, and many of the cases that go to court return a conviction. If you have clear evidence that the person hasn’t done the crime, and that they will appear in court, that should be the only time when you post bail yourself or seek a bail bondsman for that individual.

If you yourself are the person with the warrant out for your arrest and wish to be released on bail, recognize that you must appear for your court date or your situation will only worsen. Your bail could be raised if you don’t appear in court, or you may be denied bail altogether. A bail bondsman can help you or a loved one in the circumstances of being in jail with a warrant (if bail is allowed), but you should think carefully before going down that road if you know you are likely to be convicted.

One important thing to consider, if you are the loved one of an individual with a warrant; is there a way to use their own collateral, such as a car or a paycheck, to secure a bond? Rather than letting yourself be put into financial jeopardy for someone with a warrant, allow them to place their own goods as collateral for the bail bondsman.

If you do find yourself needing a bail bondsman, the Bail Agent Network citation website is an excellent place to begin your search.