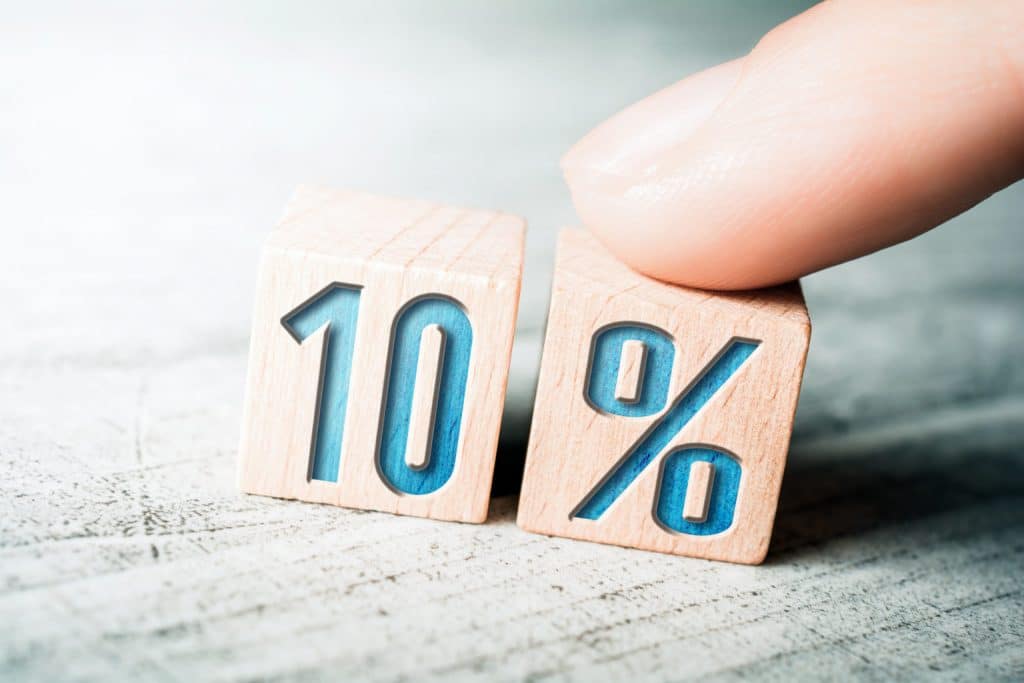 Bail is the temporary release of a person in jail awaiting trial, secured by a specific monetary amount set by a judge. This money acts as insurance between the court and the person in jail (the defendant), ensuring that the person will show up for their court date. Many people cannot afford bail, so they look to a bail bond agent (also known as bondsmen) for help. The bail bond agent posts bail on behalf of the defendant to get him or her released from jail prior to their court date.

How do Bail Bonds Work?

If you or a loved one are ever faced with the need to post bail for someone, you may have questions about how the system works. When a person is arrested for a crime, there are three ways they can be released from jail before their court date:

Can I Get My Bail Money Back?

Do I get any bail bond money back?

Professional bail bond companies charge a fee (also known as a premium) for providing their services to you to allow you to get out of jail before your scheduled court date. That fee is usually 10% of the total amount of bail (e.g., $500 for a $5,000 bail), and it is not refundable. These nonrefundable service fees are how bail bondsmen pay for the services they render. In other words, it’s how they stay in business and continue to offer this valuable service to those in need. You will not receive a bail bond fee refund just for showing up for court. Your bail bond fee is the price you pay for the freedom of getting out of jail before your court date.

Bail and bail bonds a form of insurance that guarantees the appearance of a defendant in a criminal court proceeding and are a means of avoiding jail time while you wait for your court date to arrive. There is no limit to the time you could spend in jail waiting to appear in court, as court dates are often changed due to shifting priorities and ever-changing court dockets. You could receive a court date only to have it postponed for various reasons. This makes bail an attractive alternative to staying in jail while you wait for your court date.

If you or a loved one are in need of a bail bond agent in your area, contact Bail Agent Network, a national, online bail agent directory and referral service connecting defendants with bail agents in their local area. Let us help you find the resources you need to help you through your pretrial release process.