Can I get a Free Bail Bond? 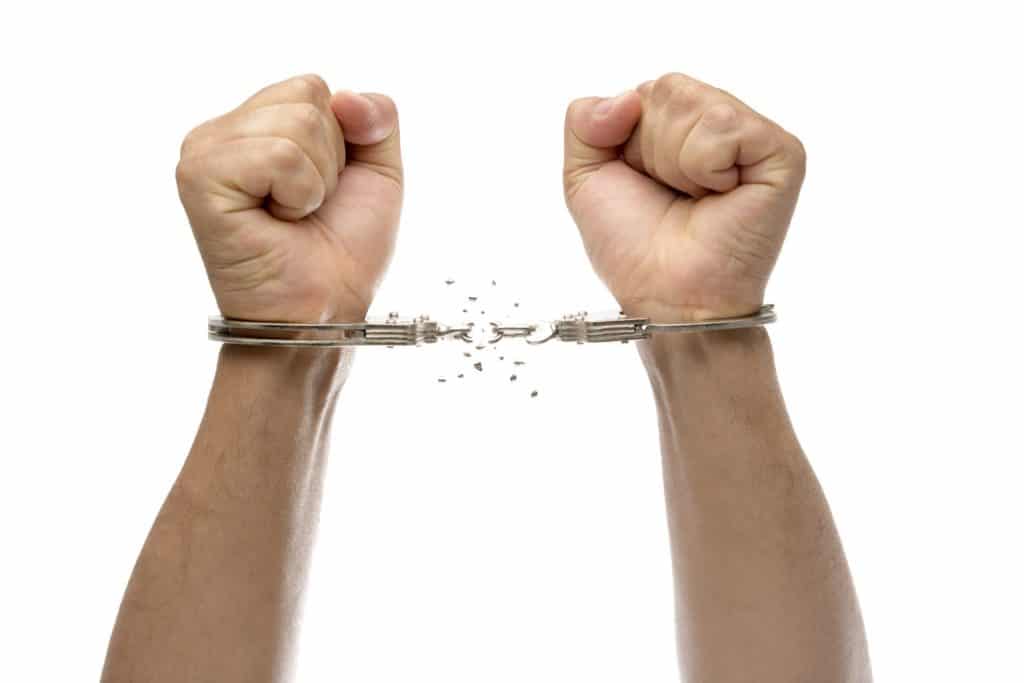 The short answer to the above question is no. Aside from being released on their own recognizance, there generally is no way for a criminal defendant to get out of jail without first having to pay a sum of money, called bail. The term “released on recognizance” involves a written agreement signed by a defendant in which they promise to attend all future court proceedings. This type of bond is most commonly associated with low-level and non-violent criminal offenses, such as shoplifting, traffic violations, and certain drug possession charges.

If a defendant wants to get of jail but isn’t able to pay the bail amount, their best option is probably going to be to obtain a bail bond. While not free, bail bonds offer a way for criminal defendant to secure release from jail relatively inexpensively. A brief overview of how bail bonds work is provided in the next section, followed by information on zero percent down bail bonds and charitable bail funds.

A bail bond is, in effect, a promise given to the court by a third party that it will pay the defendant’s bail if the defendant misses court after being released. In exchange for this promise, the bail bond agent or bail bondsmen will charge a fee to the defendant or a co-signer, if any. This fee typically is anywhere between 10 and 15 percent of bail and is generally nonrefundable. Depending on the charges and the defendant’s criminal history, collateral may be required in the form of a vehicle, title to property, jewelry – anything of value to protect the bail bond company if the defendant “jumps bails.”

It is often the case that a criminal defendant can’t afford either bail or a bail bond company’s nonrefundable fee. Instead of being stuck in jail, though, a defendant in this predicament may nevertheless be able to get out of custody by obtaining a zero percent down bail bond. Also called a no down payment bail bond, this type of bond generally entails a payment plan as opposed to having to pay the bail bond company’s fee up front in its entirety.

It is important to understand that zero percent down bail bonds are generally only available to people with good credit, and also require collateral in many cases, just like conventional bail bonds.

The cost of posting bail, even if it’s just a small percentage of the bail total, is prohibitive for many criminal defendants in the United States. By and large, this has led to widespread incarceration of individuals who have not yet been convicted of any crime. The phenomenon has created a downward spiral for defendants of lower socioeconomic status as being stuck in jail necessarily prevents them from working, going to school, and maintaining relationships with friends and family members.

One of the more interesting things to arise out of efforts to reform the bail system is the founding of charitable bail organizations. Through donations, these non-profits are able to post bail on behalf of many criminal defendants, generally those who can’t afford to post bail on low-level charges. After each defendant’s case is over, the bail money is returned to the organization for it to use again in a similar manner. It is yet to be seen whether charitable bail funds will be used more prominently in the criminal justice system, but for criminal defendants it can be reassuring to know that it is an option, at least in some locations.