Can I Bail Myself Out of Jail? 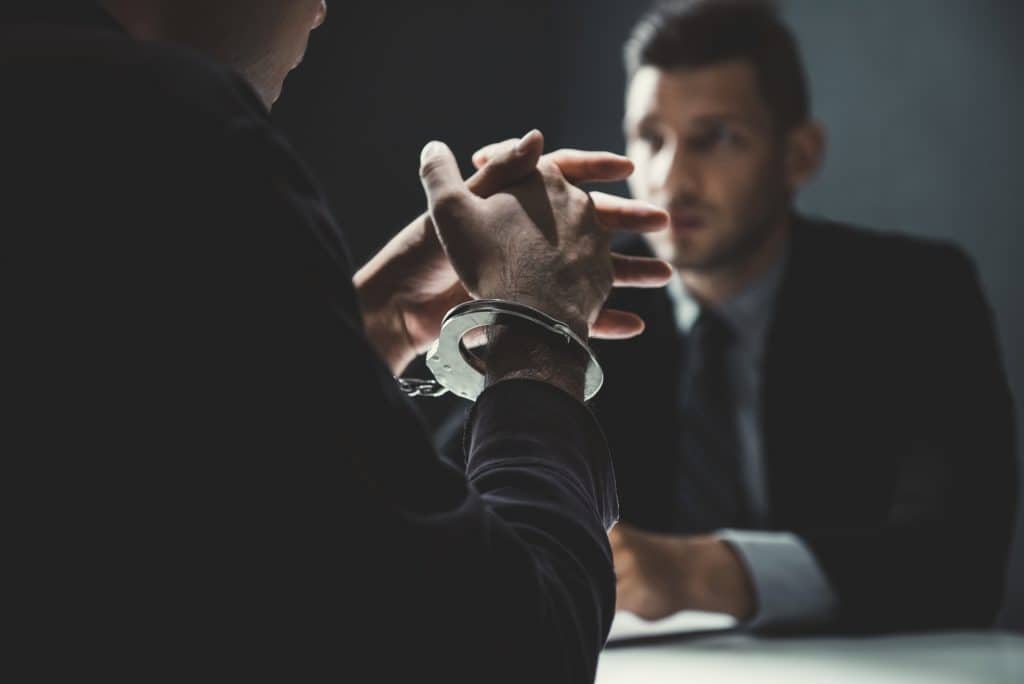 Being arrested is scary.  You’re sitting in jail and the first thing going through you mind is probably how you can get out.  Shortly after your arrest, you will appear before a judge who will set bail for you.  Bail is an amount of cash you are required to pay to be released from jail.  The idea behind bail is that if you have paid money to get out, you will return to court for future appearances.  If you do not show up for your future court dates, the judge will likely issue a warrant for your arrest.  It is not intended to be a punishment and the U.S. Constitution protects you from excessive bail.

The amount of your bail is set by a judge who will consider various factors when determining a dollar amount for your bail.  Things like you’re the seriousness of the charges against you, your employment status, whether you have stable housing, your family situation, how likely the judge believes you are to return, and your ties to your local community will be considered.

Bailing Yourself Out of Jail

If you are fortunate enough to have the cash on hand to pay your own bail, you can certainly do so.  In most places, you will be returned to the jail, pay the cash, and then be released.  Unfortunately, that is not the case for many people who have been arrested.  Bail amounts vary widely, but even a bail set at $250 can be a financial hardship you may not be able to bear.  And many times bail is set much higher.

If your situation does not allow you to pay the cash on your own, a bail bondsman may be able to help you by providing you a bail bond.  In this situation, you would enter into a contract with the bondsman to pay your bail for you.  The bail will be paid by the bondsman on your behalf, allowing your release from jail.  In exchange, the bondsman will charge you a non-refundable fee for their services, which is usually around 10% of the total bond set.  Regardless of whether you are acquitted or found guilty at trial, the bondsman keeps this fee.  In addition to the contract signed with you, the bail bondsman usually contacts the court and promises the court that if you do not appear for your future court dates, they will pay the entire bond amount.

A bail bondsman looks at each case and determines whether or not to issue the bond to the accused based on a set of factors not unlike those the court looks at.  Some things they will like to consider include:

If the bondsman is not willing to issue the bond directly to you, you will likely need to have a family member to enter into the contract with the bondsman.

Depending on the facts of your situation, it may indeed be possible for you to bail yourself out of jail.  Contact a bondsman right away if you are unable to post your bail yourself.  Posting bail can minimize the effects of your arrest on the rest of your life and allow you to continue to work and spend time with your family while your case proceeds (sometimes very slowly) through the court system.  Visit Bail Agent Network to find a bondsman in your area.