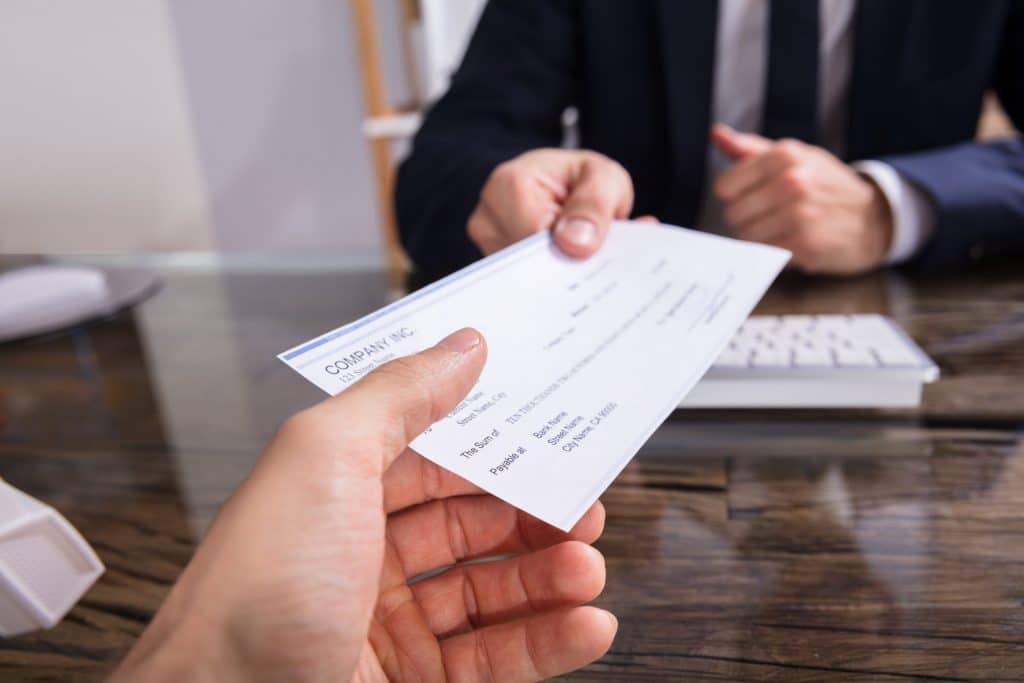 When someone has been arrested, they most likely will need to post a bail amount along with agreeing to a variety of terms that the bail judge may mandate. Since bail amounts are often into thousands of dollars, many individuals do not have funds available to post bail. They often call a bondsman.

For a fee, generally around 10%, a bail bondsman will be responsible for posting bail for the defendant, and getting him, or her, released from jail. In the contract with the bondsman, the defendant and sometimes a cosigner will agree that if the court calls for full bail to be paid, that he and the cosigner are responsible for reimbursement to the bondsman, in full.

The Consequence of Breaking a Bail Agreement

Along with the need to appear for trial, a judge can require other responsibilities of a defendant such as not leaving the jurisdiction, and appearing for work regularly, or finding a job if the defendant does not already have one.

The bondsman takes on the responsibility of ensuring the defendant meets these court-appointed mandates. If not, the judge may demand the full bail amount be paid.

Paying Back the Bondsman

If the bail bondsman has to pay the full amount of the bail, the defendant, and any cosigner, are responsible to the bondsman. If that payment is not made, the bondsman may take the defendant and the cosigner to court in demand for payment.

If the defendant and/or cosigner fail to appear in court, it is an automatic win for the bondsman. Even if everyone appears, because of the documentation of the bail bond contract it is highly likely the bondsman will have sufficient evidence to make his case.

A bondsman, like any other creditor, has legal rights to be paid back. In most states, the court renders the amount due to the bondsman and may allow for the bondsman to garnish the defendant’s and/or cosigner’s wages until the debt is paid back in full.

Wage garnishment comes through what is called a writ of execution, which the bondsman can have served to the defendant’s and cosigner’s employers requiring a specific amount be withheld from their pay and instead sent to the bail bondsman.

If you have further questions regarding bail bonds and how they work, or if you are need of a bail bondsman for someone who has been arrested, feel free to contact the Bail Agents Network. We can refer you to a licensed bondsman in your area, ready to help you in your time of need.