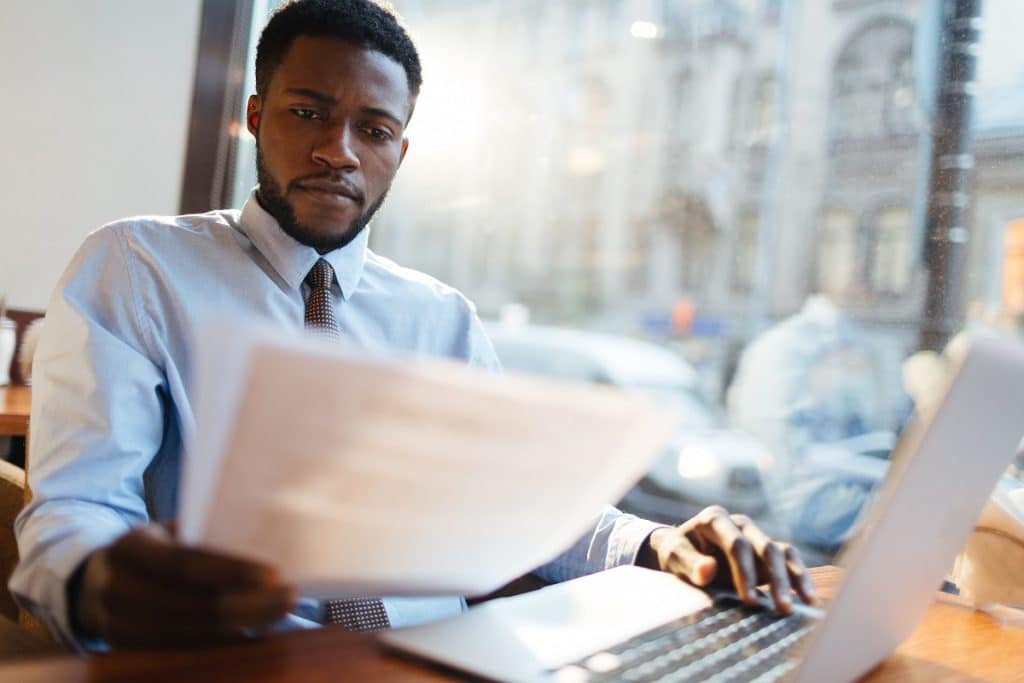 While both bail bondsmen and bail agents work in close proximity with individuals who have been charged with crimes and are awaiting trial, their jobs are slightly different. Read on to get to know what each job entails and why you might need the services of a bail bondsman or a bail agent.

In the eyes of the law, these two jobs are separate functions, but in practice, they can be performed within one company or even by one person. Recognizing what these agents do can help you know when you need to work with one.

Bail Bondsmen are individuals who enter into a three-party contract: usually, the courts/justice system is one part, who want you or your loved one to appear at your appointed court dates. You are the second part, agreeing to pay a fee (usually 10-20% of the total bail) and to appear at these court dates. The bail bondsman is the third party, agreeing to pay the total bail in exchange for the fee as payment.

The main job of this particular person is to make this agreement and follow up with you: they may want phone check-ins, in-person meetings, or even in extreme cases, keeping the person under guard in their home. This is where the job morphs into that of a bail recovery agent or bail agent.

What is a Bail Agent?

Bail agent typically refers to the aspect of the job where the agent must ensure you or your loved one appears in court. Because they only receive their money back if you appear in court, they will do what they must to find you or your loved one and present you in court if necessary. If an individual attempts to flee without appearing in court, a bail recovery agent (sometimes colloquially termed a bounty hunter) will work to apprehend this individual and bring them back before the court. The use of bounty hunters is not allowed in all states; bail bondsman are allowed to sue those who guaranteed the court appearance for the money they stand to lose if someone doesn’t appear in court.