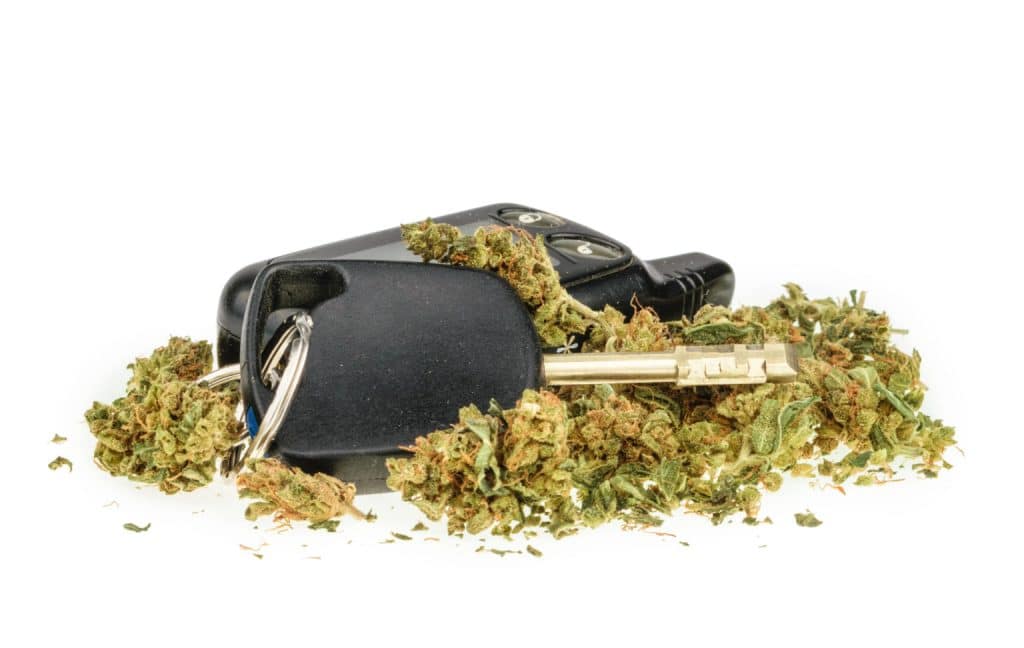 The biggest question on your mind if a close friend or family member has been arrested for driving while intoxicated probably is, “How can I get them out of jail?” While each DWI case is different, you may well likely will have to help them post bail. The term “bail” refers to a sum of money that someone charged with a criminal offense must pay in order to be released from jail pending trial. Bail can either be paid in-full or through what is called a bail bond, which is explained in detail below.

If is often true that a criminal defendant simply isn’t able to afford the amount of bail that has been set in their case. Does this necessarily mean that they have no other option but to sit behind bars as their case works its way through the court system? No, it doesn’t, as they may be able to get out of custody relatively inexpensively by having someone post a bail bond for them.

Here is a simplified example of how a bail bond for a DWI might work in practice. With your friend or loved one in jail, you would contact a bail bond agent, also referred to as a bail bondsman. This individual is in the business of getting others out of jail while their criminal cases are pending. In short, you would pay the bail bond agent a nonrefundable fee called a premium, which in most jurisdictions in America is anywhere between 10 and 15 percent of the bail amount. The bail bond agent will then act as a surety on your friend or loved one’s behalf – in essence telling the court that they will pay the full bail amount should the defendant fail to appear in court.

As you can see, the bail bond agent in this example is assuming the risk of being held liable for the full bail amount. The defendant could disappear (i.e., “jump bail”), be arrested while out on bail, violate bail conditions, or do anything similar to convince the court to revoke the bond. Running a profitable bail bond business requires this risk to be managed in some way, and that is typically done by asking for collateral. Collateral is anything of value the bail bond agent can use to offset any financial loss it experiences related to a bond revocation. Commonly used forms of collateral include vehicles and motorcycles, real estate, jewelry and precious metals, high-value pawnable items, and cash.

Setting Bail for a DWI

The crime of driving while intoxicated is defined differently from state to state, with some states opting to use slightly altered terminology such a driving under the influence (DUI) or operating under the influence (OUI). The amount of bail that will be set for a DWI charge will largely depend on the severity of the charge and the defendant’s criminal history. If it is a first offense with no aggravating factors such a child in the car, property damage or injury, or excessive speeding, the bail – most likely – could be in the realm of just a couple of hundred dollars.