Are There Different Bail Amounts for Different Crimes? 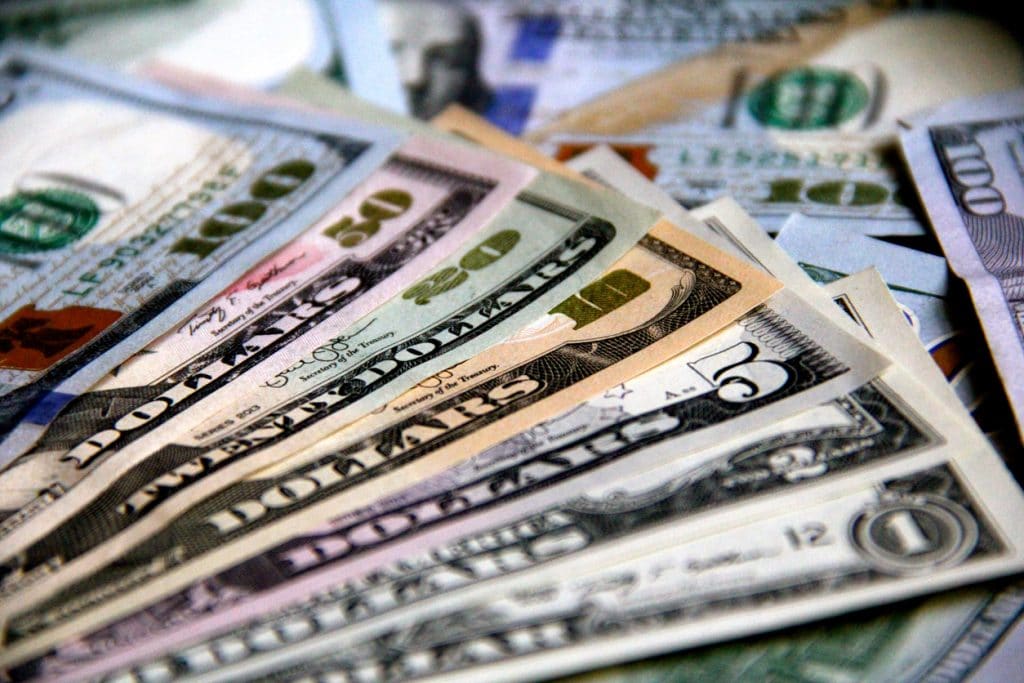 Judges have the ability to pick different monetary amounts for bail. They weigh a lot of factors before deciding how much it will cost for someone to be released from custody. These factors include past offenses, the severity of the accusations, and past willingness to appear in court, which can all impact whether someone shows up for their court dates. Here are some guidelines for how bail may be determined in your case.

How is Bail Determined?

Whether you are allowed bail, and how much it costs, or not will be influenced by many factors. There is your past record, including crimes you’ve been convicted of, any other outstanding charges against you, and whether you were able to appear in past court dates reliably.

They also look at age, given information they have about who is likely to appear, as well as any substance abuse or threats to self or others, since keeping some individuals in jail may be safest for those who are going to testify at the trial.

Bail in the case of a misdemeanor charge can range from a few hundred dollars for a public intoxication charge, to a few thousand dollars for misdemeanor possession or assault charges. In general, the threat level of these individuals is considered lower than that of severe felonies.

Felony charges, like murder or kidnapping, can carry tens or even hundreds of thousands of dollars of bail. The thought is that, if the defendant did indeed commit this crime, they remain a threat to society, and so they want whoever helps this individual post bail to take into serious consideration whether they will appear in court or not. These bail amounts still range significantly based on the specifics of the case,

Depending on your area, you may have a set bail schedule, or the bail may be set by a magistrate or judge. Just know that there are many factors that go into this decision, so bail may be more, or less, than you expect. To get to know the bail particulars in your area, and to find a local bail agent to help in your case, search on the Bail Agent Network citation website to find the best fit option for you.