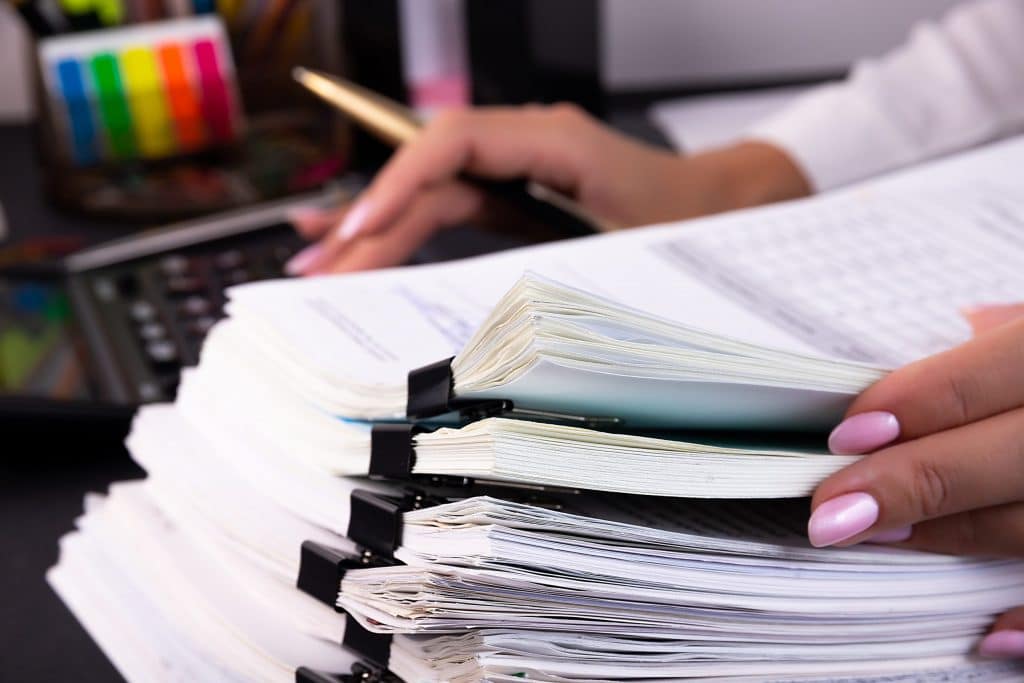 Bail and the Bail Bond Process

In the majority of jurisdictions throughout the US, if a defendant has been arrested for something other than the most violent of offenses or unless he/she has had a multitude of priors, a judge will determine the defendant can be released from jail through bail.

Often, an individual cannot afford to pay the full bail amount upfront himself, nor can his immediate family. So, the defendant, or someone representing him, contacts a bail bondsman. For a percentage of the full bond amount, most often around 10%, the bondsman will work out the release of the defendant quickly.

A contract is made which the defendant, along with whoever is aiding with the bail process. The contract will layout conditions required by the bond agent including that if the defendant does not meet the bail conditions set by the court, or fails to appear for trial, he and the co-signer of the bond could be held responsible for the full bail amount, should the bondsman be required to front it to the court.

The bail bondsman shares with the court whom he has been hired by and that becomes part of the court record.

Just What Information is Available?

Public records from the arrest itself generally include the name, unless it is he/she is a juvenile, and age along with the alleged crime. Through bail bond information, public records could include the amount of the bond and the company, or bondsman, who posted the bond. If an individual co-signed for the bond, it too may become part of the public record.

However, know that confidentiality is very important for bail bondsmen. They have and respect their own Code of Ethics, similar to that of lawyers, and most information supplied to the bondsman is kept private.

When a defendant hires a bail bondsman, he is hiring a private bondsman. That individual does not work for the government, and his records are not public information. However, if the bondsman has possible evidence with regard to the case, the prosecuting attorney can try to subpoena that information for evidence in the trial.

In short, almost anywhere in the country, the only information available to the public through the hiring of a bail bondsman is the name of the defendant and anyone who may cosign for the bond, along with the bonding company or individual. If you have any further questions regarding bond confidentiality, or if you are need of a reputable bail bondsman in your area, contact the Bail Agent Network. We are the network for licensed, responsible bondsmen throughout the US, and are ready to help you in your time of need.